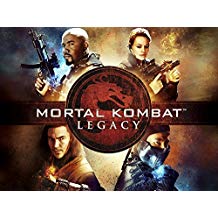 It’s hard to imagine that the n64 fighting games has been around for 21 years.

When it came out, the industry was opened to a new generation of 3D gaming. That meant every type of game was able to be distributed with 3D technology, elevating graphics for the time. With this new technology came new games that would go on to redefine the genres they represented.

One genre that is often overlooked, when thinking back on the N64, is fighting. Everyone always seems to remember the big RPG’s such as Zelda: Ocarina of Time, racing games like Mario Kart 64, or the industry-altering shooters Goldeneye 64 and Perfect Dark.

But the N64 was home to some great fighting games, and if you’ve happened to forget, here’s a good reminder.

A Review of the Best N64 Fighting Games 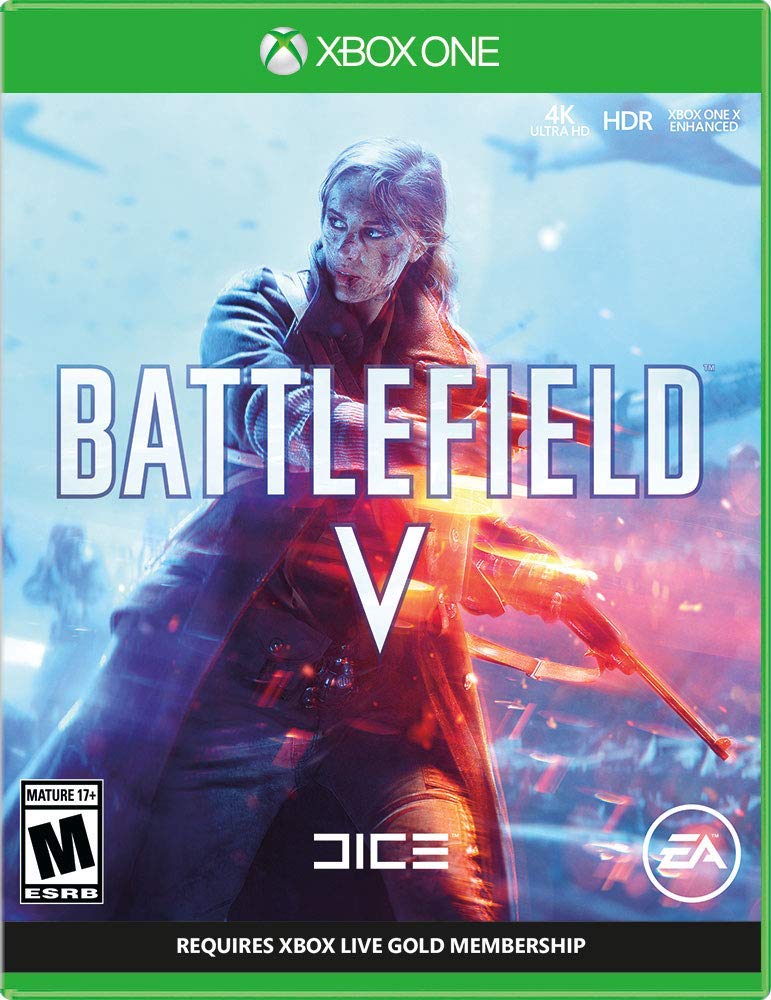 To start the list off with a bang, this classic fighter may have spawned one of the best franchises now in existence. The idea is simple: take all of the beloved characters from classic Nintendo games and throw them into an arena-based beat-‘em-up. Then, instead of the traditional starting health bar or life mechanic, Nintendo reversed that idea, starting players with a percentile-based system. This must’ve seemed crazy at the time, but we now know the gamble paid off.

Nintendo seemed to go all in, and all out, with this first iteration of the franchise, and it shows. With some of the most renowned characters in all of gaming are at their disposal, they gave them a home inside a cartridge, paired it with solid gameplay, and made sure the fans were happy.

The game featured 12 total characters, with four unlockable for completing various challenges. The special thing about these characters is that they all featured different fighting styles and moves. Each was tailored to the franchise they came from, so playing as Jigglypuff felt drastically different than Captain Falcon.

Of course, the whole game was wrapped in Nintendo-inspired nostalgia, due in part to the stages also being themed to places in their universe. Want to duke it out in Kongo Jungle from Donkey Kong 64? Done, it’s there. How about traveling to Yoshi’s Island and getting in some KO’s? Sure, why not. Every stage was pulled from a popular N64 game at the time, and it was all seamless. Throw in some exotic items for players to use, and Nintendo somehow created a winning formula.

The first game in the hugely popular franchise today, who knows where Nintendo systems may have gone if this experimental title didn’t pan out. We also wouldn’t have the phrase, “Settle it in Smash!”

But really, at the end of a long day, who wouldn’t want to grab Kirby and smash green shell in Mario’s face? 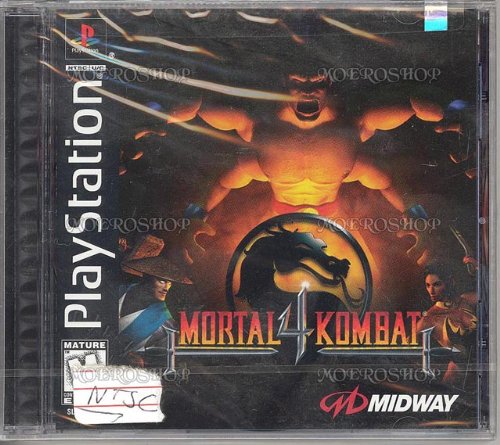 If you ask anyone on the street to name a fighting franchise, the first name brought up is Mortal Kombat. The reason we can put Mortal Kombat 4 on this list, is because it was the first 3D-based Mortal Kombat game on the market. Of course, Mortal Kombat is known for its brutal gameplay and crazy mechanics. This was interesting for the Nintendo 64, as in years past Nintendo has shied away from mature titles.

So, was it just fighting game, or was there more to it? Featuring a full-fledged story mode, with an actual story, this gave players a reason to fight the fights within the game. It also ran extremely well on the N64 and added new features that players just ate up.

The gameplay in Mortal Kombat 4 was revamped, and it showed. The action and fights were still on point, but Midway Games still had a few tricks up their sleeve. One of the newer features in this iteration was the use of items and weapons, much like Super Smash Bros. This new fad was proving to be a popular idea among games, and Mortal Kombat decided to get in on the action.

Another fun tidbit that was utilized within the N64 version was the characters’ animations. Due to the cartridge-based architecture, the game was able to accurately replicate the same in-game movements as the arcade version.

Players will always gravitate towards ultra-violent games, and Mortal Kombat 4 gave that to players on the N64. 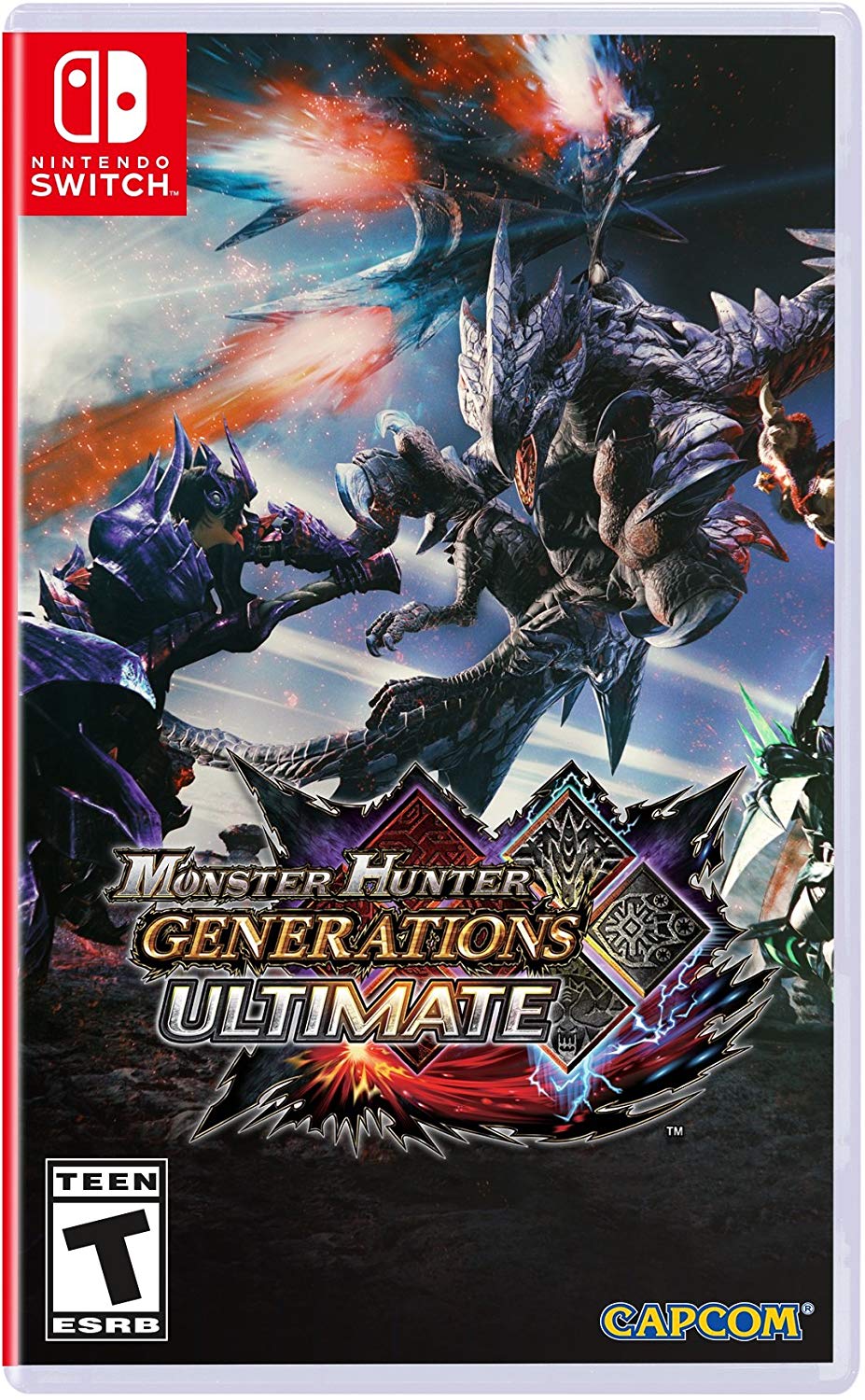 Now we’re into the traditional fighters, and this is where the goodies start to roll in.

With Killer Instinct, you had one of the only fighters that was strictly available on the Nintendo 64. Developed by Rare and published by Nintendo, you knew that something was brewing. This series, originally released on Game Boy back in 1994, was pushed out to compete with the Mortal Kombat series.

The music, audio, and visuals were all upgraded for the newest release.

Also coming in on the cartridge were added like practice and knockout tournament modes. This helped the game appeal to fans of the series, as well as gave newcomers a way in to the basics.

The main draw to this standard fighter–that is, one on a 2D plan where 3D characters duke it out–was the big push of combos. Killer Instinct utilized memorization-based combo sequences, meaning players had to know the moves of the character they were playing.

A good result of this was that there weren’t any infinity combos or 100% fatalities for you to use.

This also meant that all moves could be blocked, contributing to some increasingly challenging fighting at a higher level or in tournament play.

With Gold, the game was, essentially, an updated form of Killer Instinct 2. While it may not be the most critically-acclaimed game on the list, it’s still a good fighter. It had its own niche crowd, and really aided Nintendo in keeping the fighting genre alive and well on its Nintendo 64. 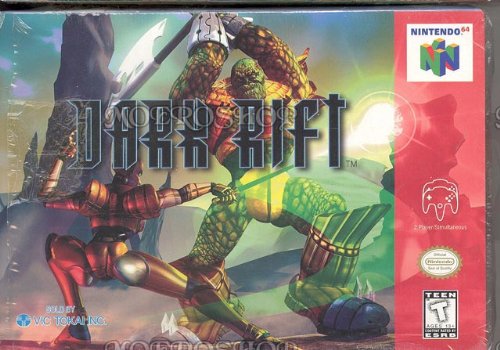 The original game was based on developer Kronos Digital Entertainment’s Criticom, being their first fighting game. The game, like others on this list, did feature a story that continued the events of the first game, but wasn’t anything to write home about. The game was decisive among critics, but still holds merit with fans. That would go on to matter as the game has since developed a cult-like following.

The biggest reason why it is one of the best fighting games for the N64 really comes down to competitive play. This was a highly played fighter at the tournament level, and the only problem was the throw system. Combos, moves, and knowing the fighters were key to success, and players liked the challenge. 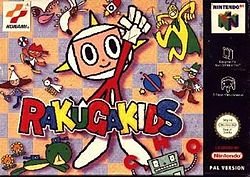 Yes, this game is quite literally titled “doodle” kids, if you translate the Japanese word, but that doesn’t stop it from being one of the better fighters on the N64.

Rakuga Kids was developed by Konami and was never actually released in North America. The Japan and EU-only game was one of only two fully 2D fighters (more on the second later) for the system, and it had the title of interesting graphics choices. Using characters that resembled children’s drawings, once you played Rakuga Kids you’d be sure to remember it.

But even though the game looked like a book you’d read a toddler, it was still highly competitive. The gameplay was based on the standard six button fighter layout, but also featured aerial combat. The aerial combat added a second layer to the standard fighter, and because all the characters were unique–names like Beartank, Robot C.H.O., Darkness should provide some clarity–and played differently. Thus, it was up to the player to figure out the best fighter to go into combat with.

It’s a shame that the game never received a full release in the US, but that shouldn’t stop you from playing it. 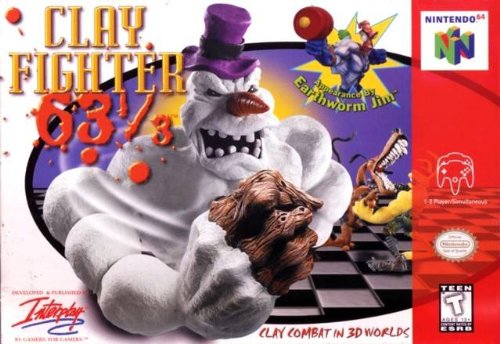 As we mentioned before, the only other fully 2D fighter for the Nintendo 64 console was ClayFighter 63. The whole game was, basically, a caricature of other fighters at the time. First though, let’s talk about the name.

Whenever games were released, generally as sequels, the marketing teams were coming up with names that suffixed the number “64”. This was to, apparently, separate the titles from others out in the world, but got so out of hand that almost every franchise had a “Blank Blank” 64 named game.

The team at Interplay Productions decided to parody that and drop the number down to 63. What made ClayFighter special was the use of stopmotion animation and Claymation as the techniques to produce the graphics. Instead of computers, actual people were responsible for moving an arm or leg to get the game’s animations into place.

Adding to the special animation were the stage designs. Instead of staying put on one plane and the camera panning around players, the fighters could be thrown into a different portion of that stage. These rooms kept the stages fresh, and with 26 of them in total there was plenty of variety.

If you haven’t tried the game out yet, it’s a must play. You might have some trouble though, as there is a limited amount of copies in existence, and the rental-only ClayFighter: Sculptor’s Cut is one of the rarest N64 games of all-time.

A Look at the Best Fighting Titles of N64 Fighting Games

Sure, it may seem like a tall task to talk about the best games on N64, for any genre, but it can be done. There were plenty of different titles released for the N64 that paved the way for the future of the console, and their respective titles. Many games on this list should spark some memories of long sessions with friends, provided you’ve played them.

The one caveat here is that the games listed must be true fighters. Games that feature fighting elements, such as wrestling or shooters with fighting elements, were not considered. Yes, even though the first game on the list may rattle some knockers, we still consider Super Smash Bros. essential to the fighting franchises.

While there were plenty of fighters to choose from on the N64, the biggest takeaway here is that there were some unique, truly special titles released during this time. Sure, other games may be interesting fighters, but our list combines high level play with lasting appeal. Many games may not hold up over time, but we feel the titles above do.

So that’s our list of the best fighting games released on the N64. We may have missed your personal favorite, but that doesn’t mean it can’t be your favorite fighter. It may not even be considered a fighting game, by some.