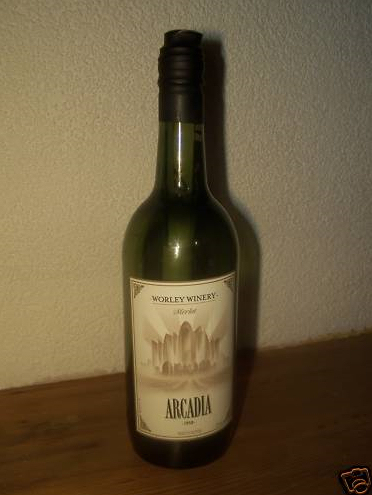 “This Bioshock 2 Arcadia Merlot wine bottle was retrieved onÂ August 8, 2009 from the beach at Scheveningen, The Netherlands,Â where it was left as part of the “There’s Something In The Sea” promotional campaign for Bioshock 2, and has never been opened.

The bottle contains three advertising leaflets. Two are for the electro-bolt and decoy plasmids, and a third leaflet is a two-sided advertisement for the city of Rapture. The bottle is made of plastic but feels sturdy and looks very realistic. It is still in the same excellent condition it was in the day it was taken from the beach, and has been stored safely in a cupboard the entire time.

Note that while all bottles contain the same set of leaflets, the leaflets pictured on this auction come from a different bottle, as the one on sale here is still unopened.”

Another one here (auction).

“You are bidding on a page and letter from Bioshock 2’s SomethingInTheSea.com (SITS) website which describes how a man (Mark Meltzer) is in a desperate search to find his missing daughter.

The page and letter are worn to give the effect of aging; These are in the same condition as the day I received them. These are pretty hard to find since they were only sent out to a few choice people.” 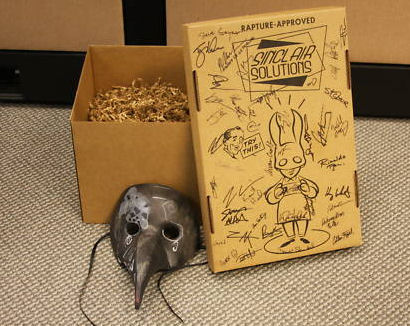 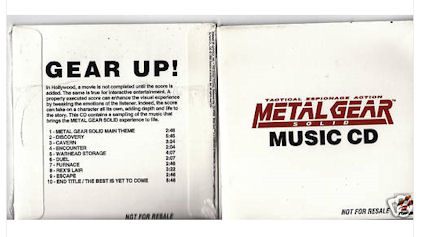