I don’t know about you guys, but this warm weather makes me think of the summer beach trips my parents used to drag me to when I was a child. I remember the warm sun and cold, salty ocean water. More than anything though, I remember wasting countless hours and quarters at the boardwalk arcades in the evenings. These memories make me very nostalgic for those days at Ocean City. I especially loved the original Aliens Vs. Predator (which we’ve included-duh). So, I’ve decided to find the best deals on the ‘Bay for classic arcade game units. Some of these units are straight forward and obvious. Others…not so much. It’s time to bring on the nostalgia. Let’s check out what I found: 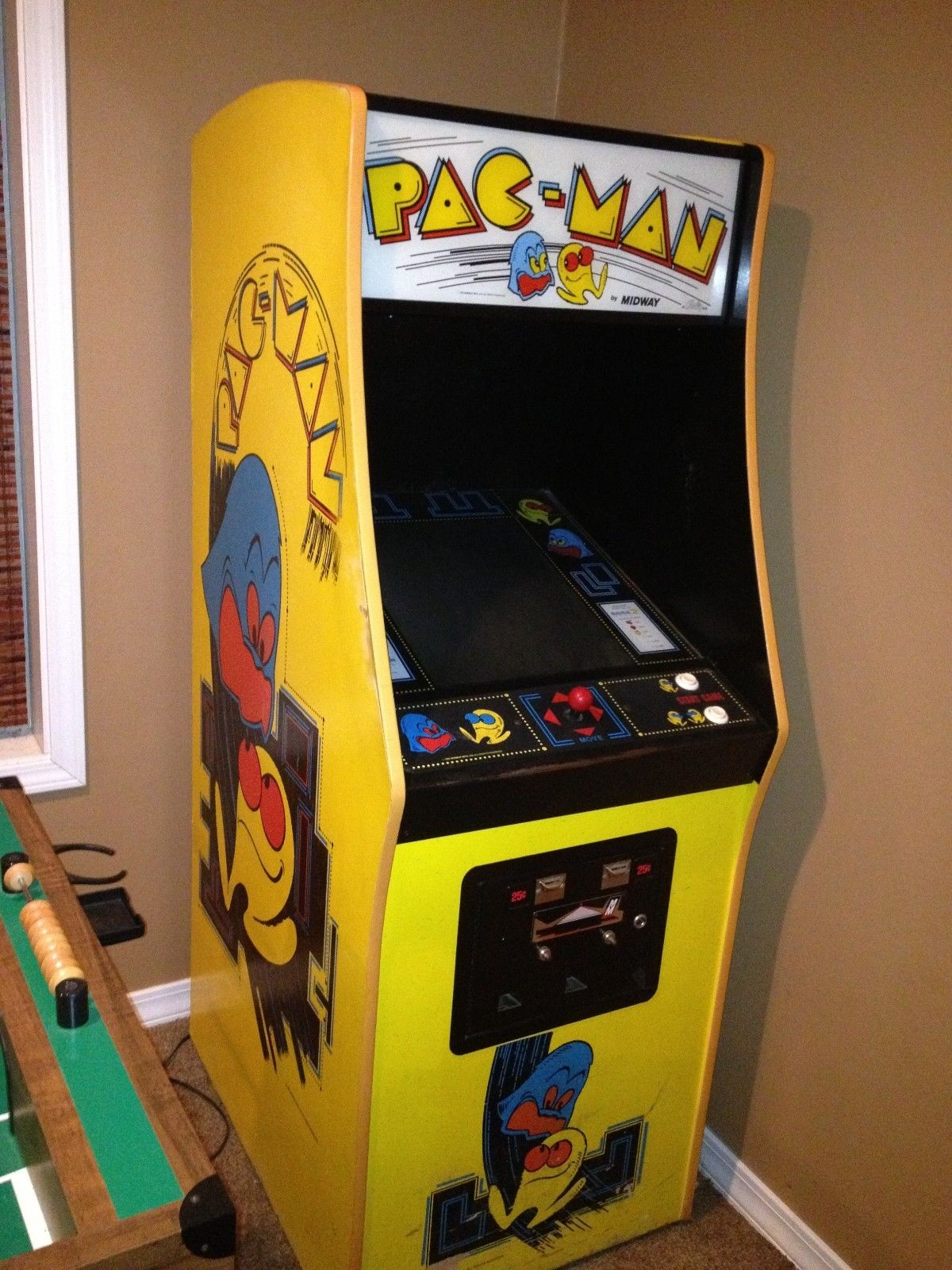 It’s not an arcade party without Mr. and Mrs. Pacman

A bit overpriced. But, they’re getting harder to find in good condition

The gem of the collection

An awesome modded reworking of the original arcade model. The game and controllers are still the same.