A number of incredibly rare gaming related items and merch have recently shown up on Ebay. One such item is this listing for a Deadly Arts N64 prototype cart.

Per the seller, this proto cart has the N64 game Deadly Arts on it. Unfortunately, the Ebay seller listed the N64 prototype with the incorrect product information. Instead of describing this cart, the seller provided product info about the V-Rally Edition 99 for Nintendo 64. Of course, we’re assuming this is an accident.

However, the seller mentions (and documents) the missing label from the front of the cart. A number of retro collectors have their eye on this Ebay listing (there are currently 26 watching the listing and it is getting at least 1 view per hour). 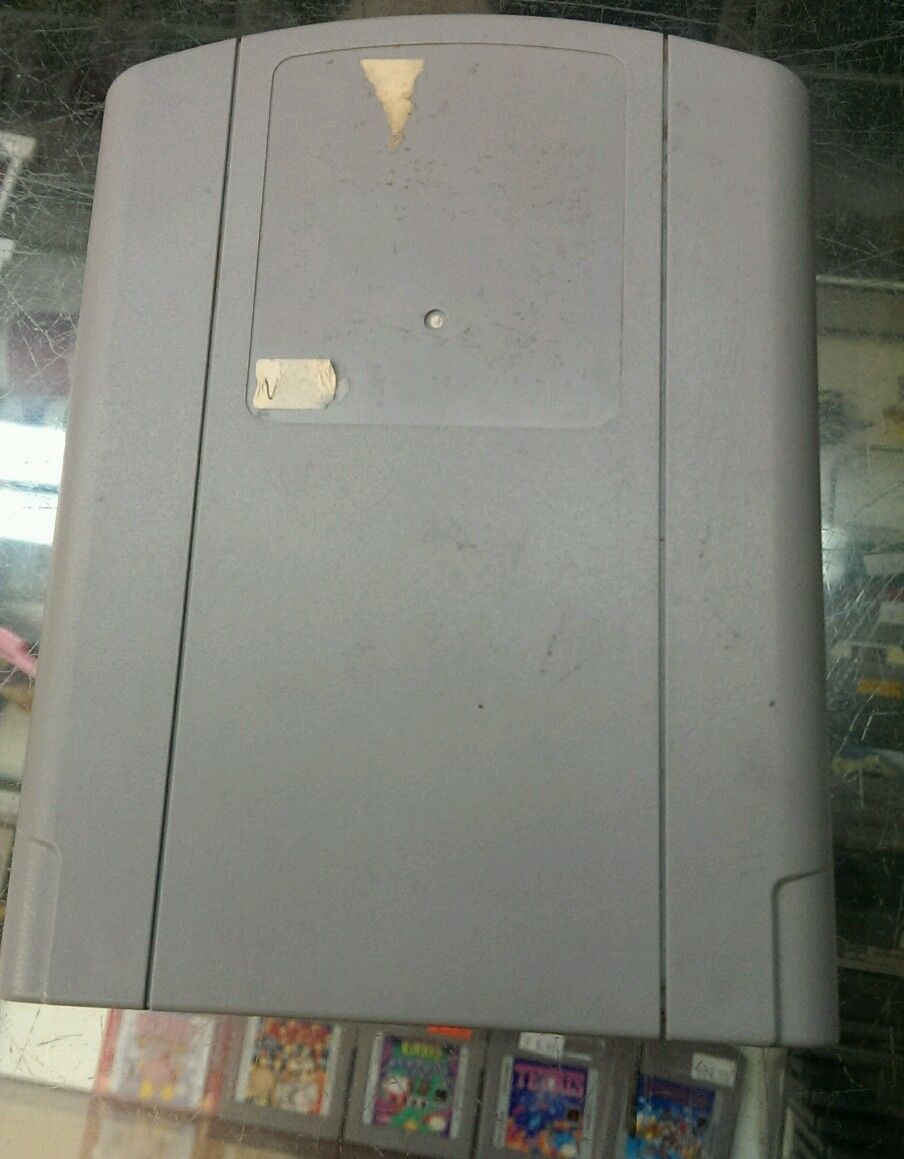 The current BIN of this Deadly Arts N64 prototype is set at $1,199.00 or made an offer. Obviously, the seller hasn’t had a bite. So, the seller may end up lowering the price.

The seller is located in the United States, so no worries about import fees.

Video game prototypes like these are super uncommon. If this listing catches your attention and you have some serious cash to spend on your N64 collection, check this out and make an offer.

Deadly Arts released in 1998 as a fighting game which in itself is was a rarity for N64 games. Although the North American version was called Deadly Arts, the Japanese and European version was titled G.A.S.P!! Fighters’ NEXTream or (Generation of Arts, Speed and Power).

Though the titles were different, the games were essentially the same. The main differences between the North American version and the Japanese/European version were the voices of the characters and different plates for the characters’ names.

Be sure to check out other rare Nintendo prototypes and other system prototypes for sale below!

Other rare Nintendo video game prototypes for sale on Ebay:

Rare carts for other systems