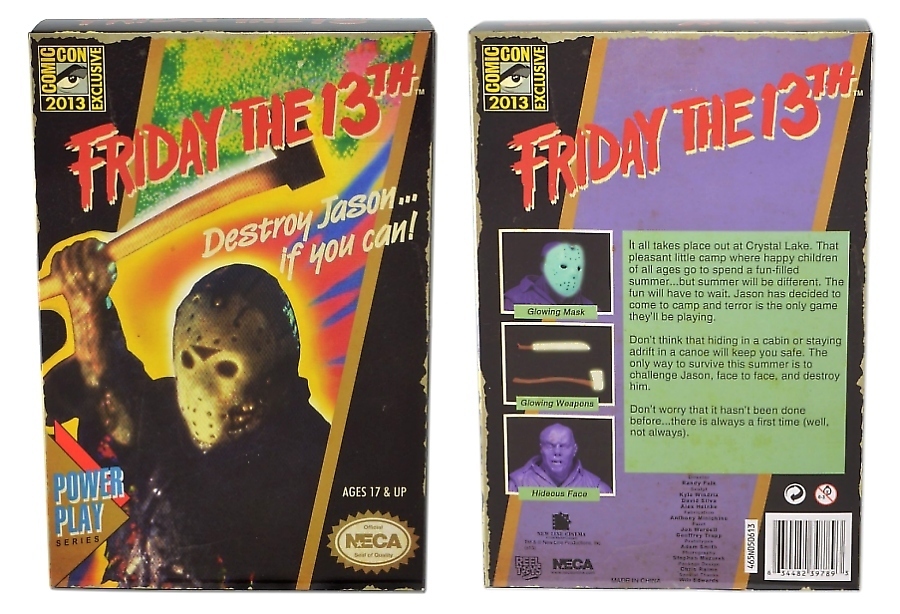 Here we have a neat little action figure for the infamous NES game, Friday The 13th! Â These were handed out in limited quantities at the 2013 San Diego Comic Con. It is packaged to to look like the actual NES game box, and features Jason Voorhees in all his 8-bit glory. Â I have to say this looks like a very well-made and cool collectible!

Ultima I CIB for C64