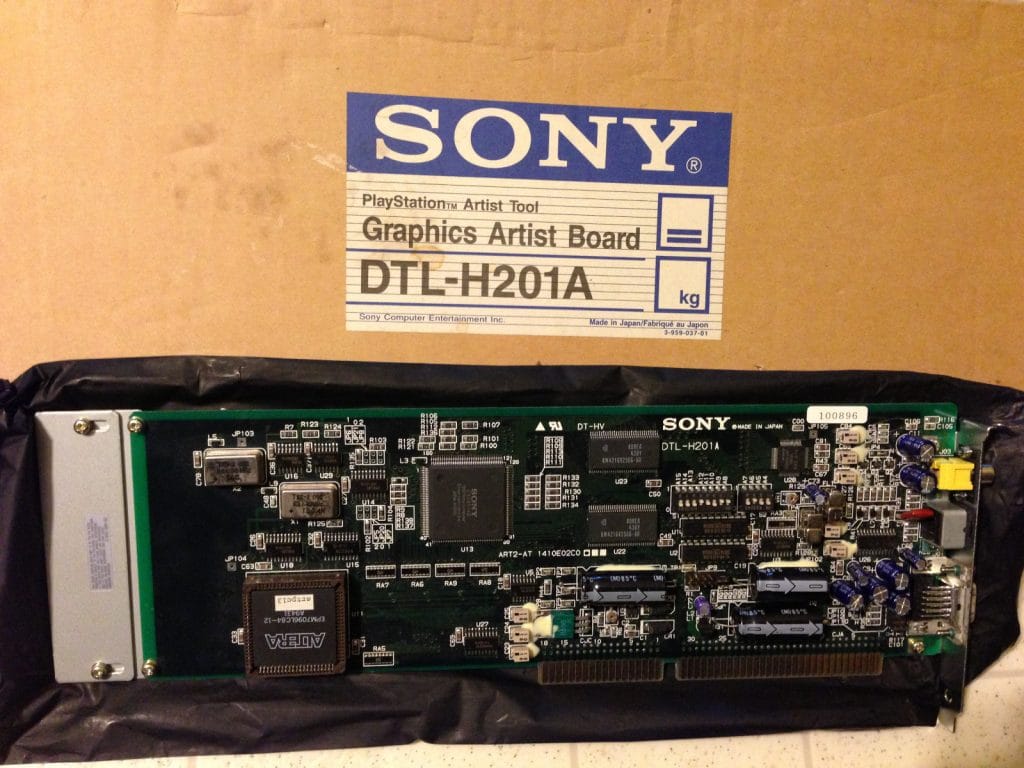 I’ve gotten the impression that my previous postings have been a bit too rich for the blood of some readers. Here’s amends – ten auctions on interesting gaming collectibles that won’t break the bank at under $100 (at least, not at the time of this writing – I haven’t the faintest how much these items will pick up in cost, so be vigilant!).

Autographed THE LONGEST JOURNEY Sarah Hamilton Signed Video Game Cover – Autographed by the voice actress of the main character, April Ryan. Be advised: a long-awaited third game in this series was just successfully Kickstarted recently. The value of this signed game may appreciate as a result!