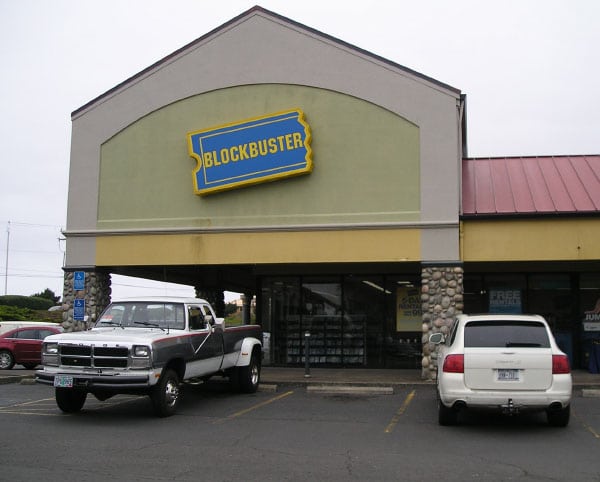 I discovered this one while on vacation. The surviving Blockbusters have stayed afloat mainly because they’re located in tourist-heavy locations where people are looking for movies to watch on the DVD players in their hotel rooms. Odds are even this activity’s days are numbered and it won’t be long before Netflix becomes standard in hotels, but this particular location decided to throw in the towel right as I got there.

It’s rare these days to find a video rental store, even rarer to walk into one at the precise moment when you can just take anything off the shelf and never come back with it. Flush with the euphoria of luck, you may be tempted to just blow a gazillion dollars on as much as you can carry with two hands. But this wouldn’t actually be wise.

When you stop and think, you don’t REALLY want anything in a video store, do you? Everything is beaten up and abused, all the covers have had their colors fried away by the sun, and there’s no guarantee any of these discs will really play without hiccups. This is true for the most part, but there are deals to be found if you shop smart.

Note: this post is unusually long (vertically) for what this site’s readers have become accustomed to. Some WordPress sites have the ability to cut off a post below a certain point and let those who want to read the whole thing click a “More….” link to get there. This one does not appear to.

Here’s the game rack. This is every game Blockbuster had for rental before this branch was shut down. They’re offered now for 20% off their normal sticker price. There are several good titles here, and though their condition isn’t the best, some have yet to dip below $60 at most other stores. Other items might seem like deals, but really aren’t.

This copy of Tomb Raider is listed at $39.99. With the 20% discount, that price lowers to $31.99. It doesn’t sound like a bad deal, but if you do a little research, many outlets now sell this game for $29.99 and in those cases, the game hasn’t been handled by a thousand people.

There are more than just games to tempt you at a closing rental store. When every DVD is below $10 apiece, it feels like the perfect opportunity to fill out the home library, but you may regret it later when you see how the poorly laminated plastic case stands out on your shelf. Blu-Rays sound like a great deal, and are harder to scratch to the point of unusability, but the tradeoff is the big ugly boxes they come with, which Blockbuster made the same size as their DVD cases to be cheap.

Rental TV seasons are a bigger dilemma. Yes, they’re cheaper than the store copies, but there’s a case for each individual disc. There are some who may not mind, but it takes up a lot of extra space, and they are almost always beat-up and stained. But I suppose if you’re the type of collector specifically looking to preserve artifacts only found in rental shops, here’s a good example.

Everything is for sale, including the tables, light fixtures and advertising. Posters and standees are the items to grab, as they’re always worth much more on eBay than they’re sold for here. The catch-22 is that to nab those collectibles you have to get there early, and store closings often start unannounced. This Toy Story 3 standee was one of the best values in the building.

Some Blockbuster kiosks can be valuable — ask anyone still looking for a Pokemon Snap Station — but the odds of one promoting Dish Network to increase in value are slim. This would only be worth it if you needed a kiosk yourself to sell your own product, and knew how to hollow it out. The included PS3 is of little incentive when new ones are $200.

I’ll tell you, one thing I’m going to miss about rental shops is the browsing. Yeah, that’s possible in every other store in the world, but here in Blockbuster it carries an extra level of amusement. For as long as I’ve known them, half their lineup in New Releases has consisted of cheap B-movies that base their entire strategy on the covers alone. This leads to embarrassingly lowbrow pandering, Uncanny Valley Photoshopping, and incredibly on-the-nose titles:

I decided to take one last slow stroll around the perimeter and check out the offerings…and this time, I brought my camera so you all can browse with me. I didn’t think you’d mind, since this could be your last time. If you’re really sick of scrolling down so much, you can always go check out what Kotaku’s been posting and come back later. 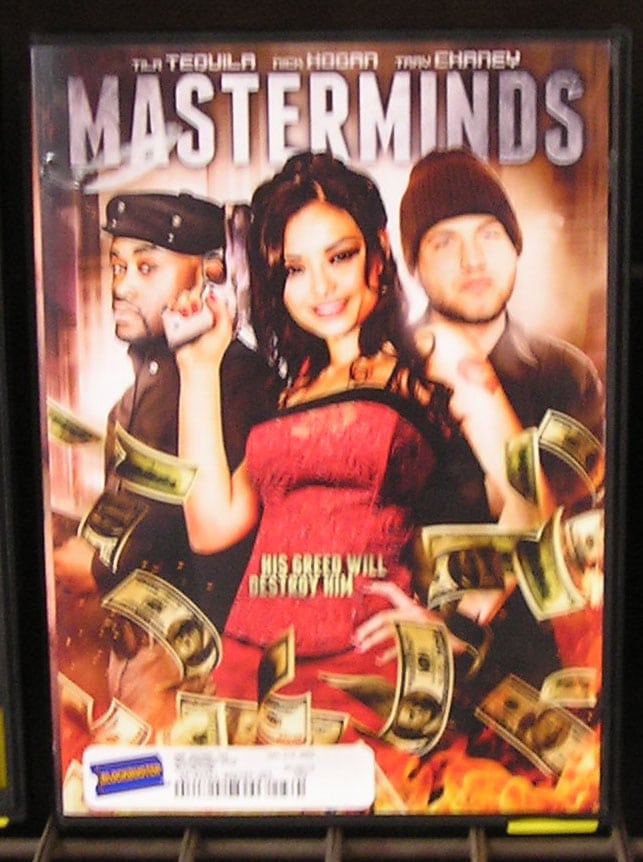 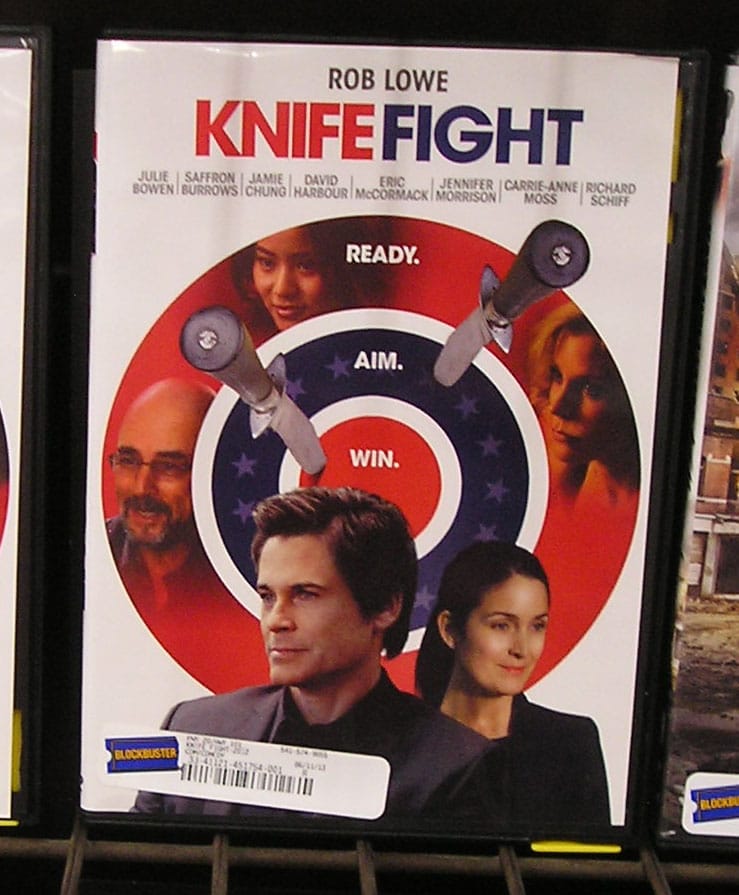 FOUR Hansel and Gretel-based movies in a row, released around the same time. It’s common for DTV films to purposely mimic current theater ones, but who was thinking Witch Hunters would be that successful? The third film not only stars French Stewart but someone named “Booboo Stewart.” Wife? Daughter? Dog? 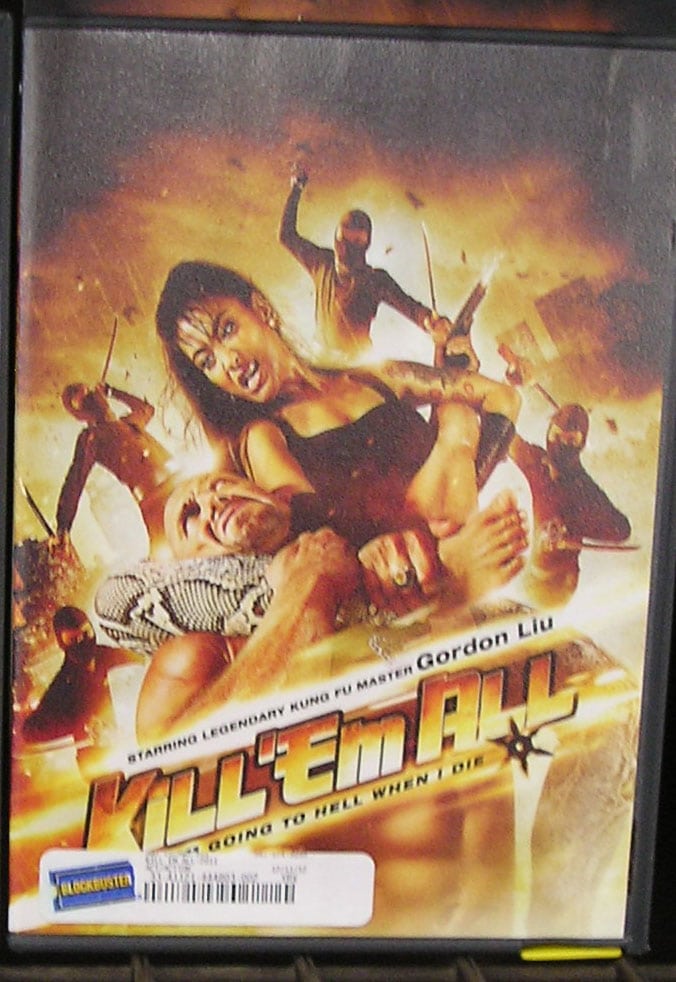 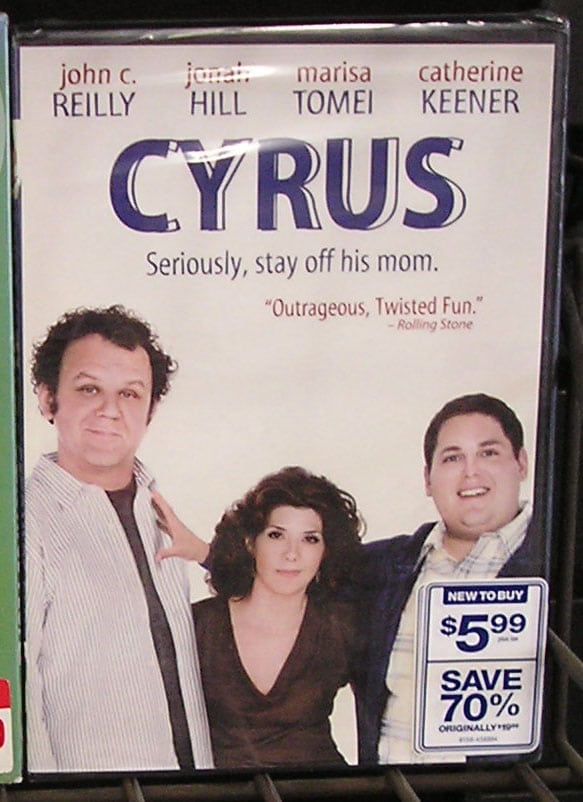 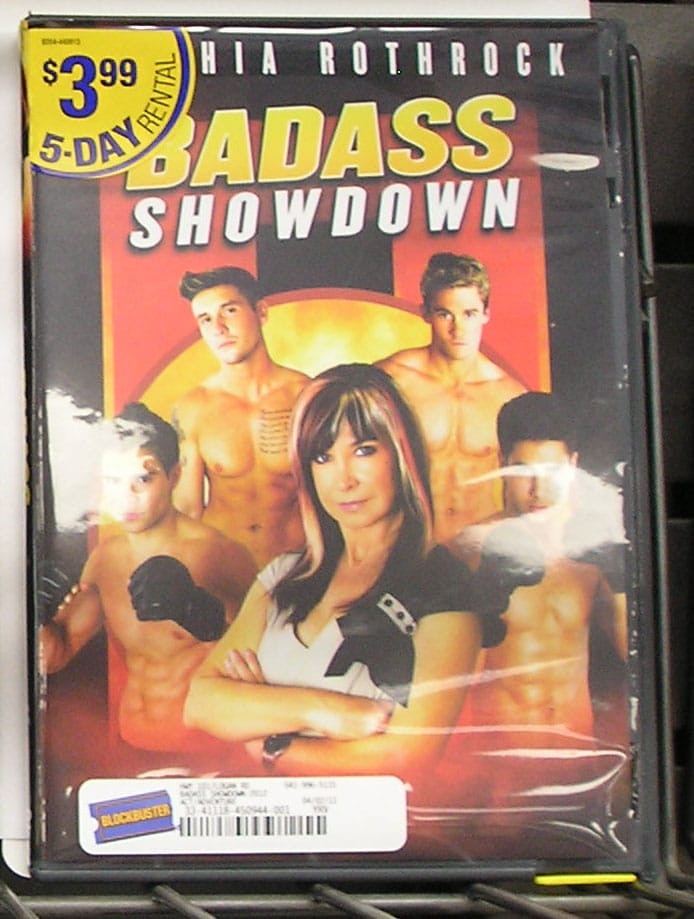 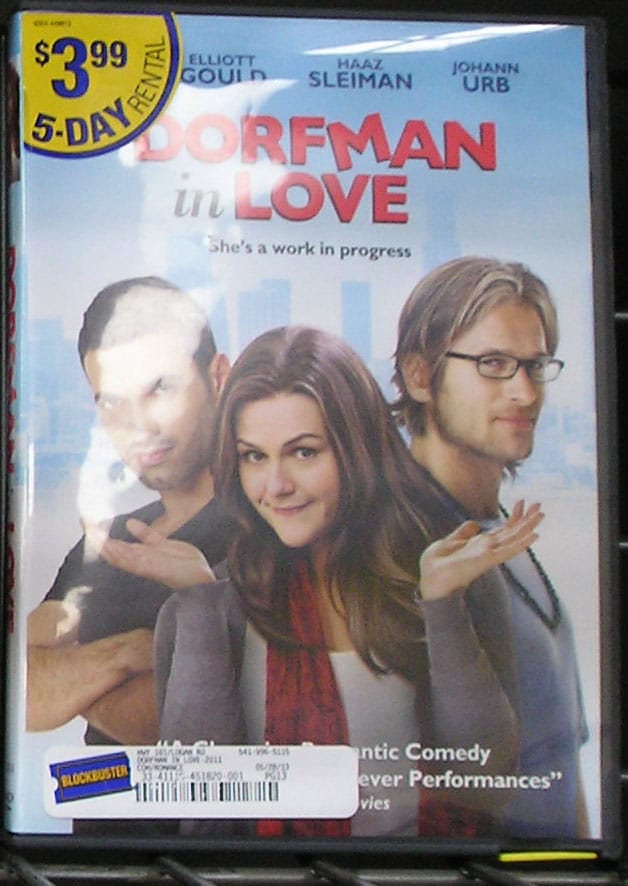 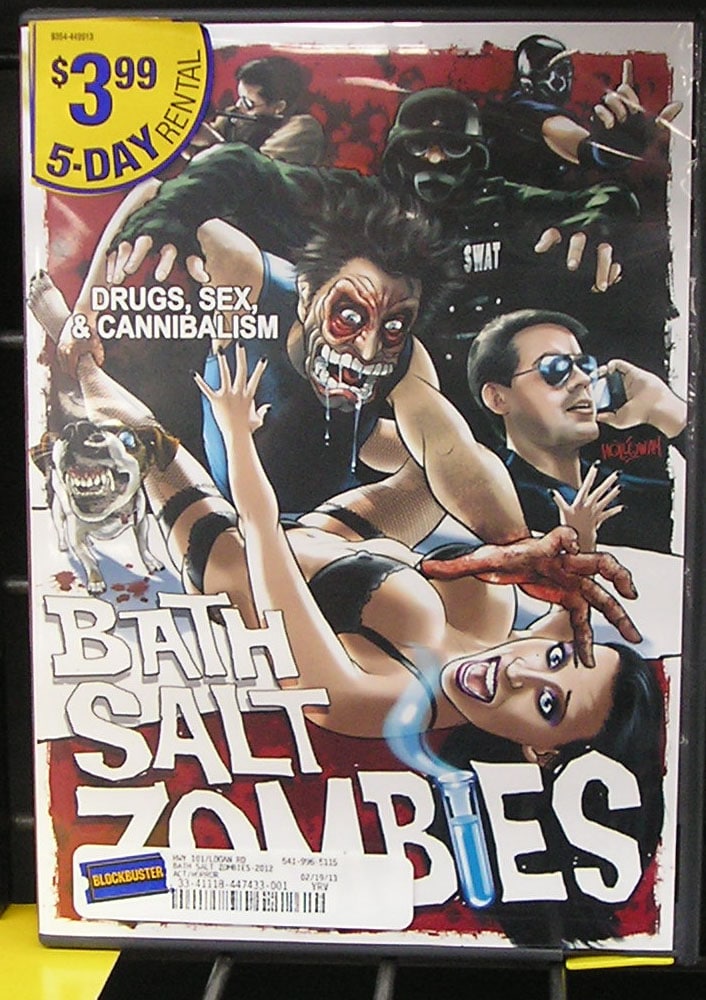 Is this some kind of Digimon ripoff?

When your children ask you what going to the video store was like, you can just link them to this page. You’ll thank me later.

WINNER WINNER CHICKEN DINNER: Persona 4 Arena for PS3. If they’re available, JRPGs are the genre to go for in a former rental shop’s liquidation sale, because they are the least likely to have seen rental traffic. If you can find a fighting game based on a JRPG, the chances are even better! The cashier remarked, as she pulled the disc for this game out of the drawer, that it was the cleanest rental disc she’d ever seen in her life. The cost was $19.99 which worked its way down to $15.99, a swell price for a rare game in good condition.

I could remove that corner sticker, but….nah, I think I’ll keep it on.