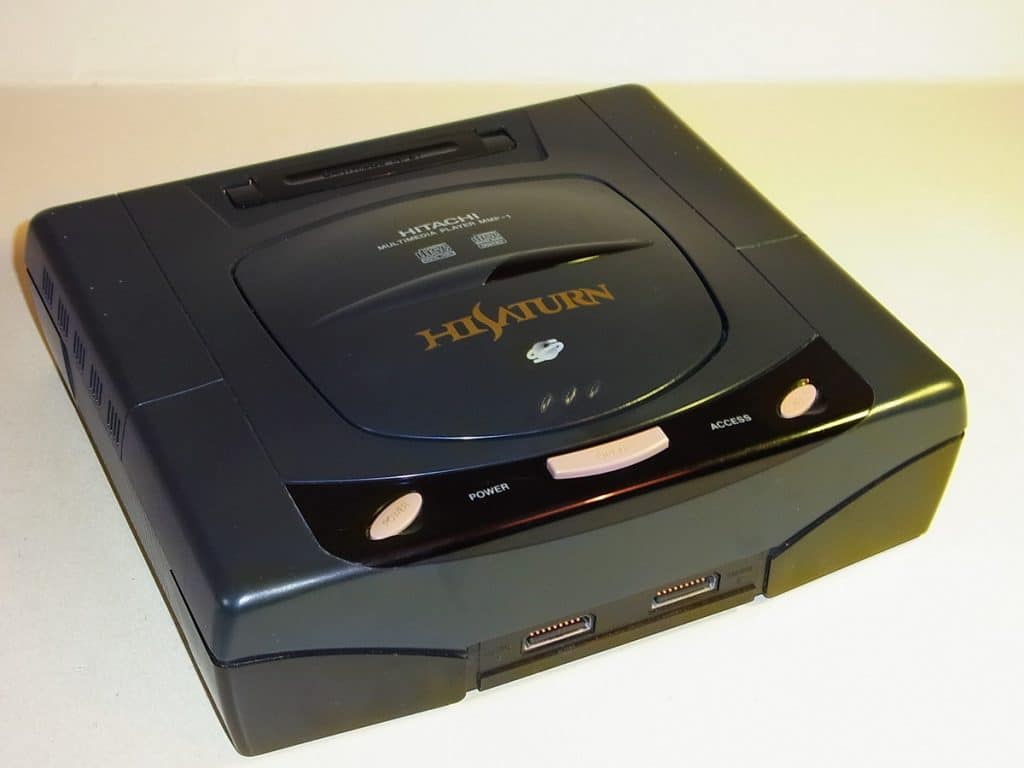 The Hi-Saturn, a Saturn variant that you don’t see every day of the week, was created by Hitachi in order to try and market the Saturn as an all-in-one media center. It built in the Video Decoder Card that the normal Saturn required to play VCD standard MPEG video, and allowed for the piggyback-style connection of a (non-included) karaoke unit made by Hitachi themselves. There were even several varieties of Hi-Saturn, one of which was meant for your car – complete with a TV tuner and GPS antenna!

BANDAI / APPLE – PIPPIN ATMARK CONSOLE SYSTEM BOXED – Part 2 of the Gallery of Failed Bandai Consoles: The more infamous 1995 effort at a 3D game console with Apple. In reality, was just a reskinned PowerMac… you could even run a Mac OS desktop on it, with a little work. Low price

N64 Not for Resale NFR Demo Cart Jet Force Gemini Nintendo 64 – NFR prerelease version, much like the DK64 listed here not too long ago