Are you ready for round 2?

A few months back, we ran a list of the rarest, uncommon, cheap SNES games.

It was a pretty comprehensive list, but we decided it was time to add to it. If you have not already done so, you can check out our original list of rare and uncommon SNES games that are also affordable.

Believe it or not, there are even rarer, cheap SNES games out there if you take the time to look for them.

Some of these rare SNES games are more readily available than others. 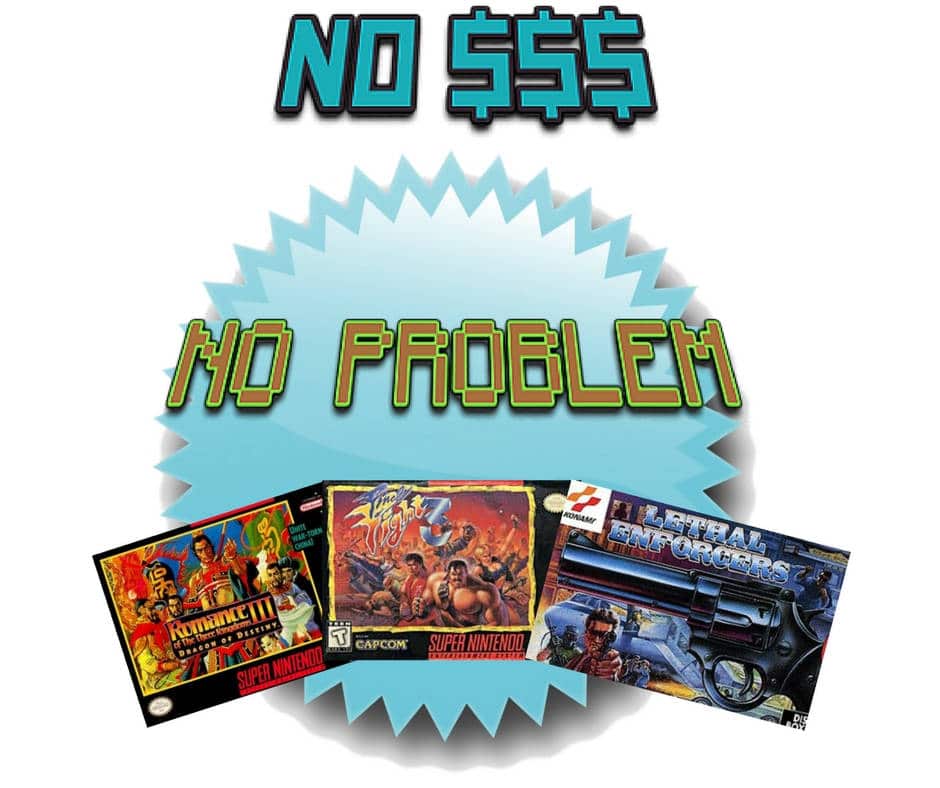 But, if you do some digging and keep an eye out, you may be able to find them fairly easily. Without further ado, we give you the extended list of cheap SNES games (that are also uncommon or rare)

Check Out Additional Hidden Gems on the SNES