Hi everyone, Kim here. We’re back after a break following the holiday weekend. Retro PC games bring back a lot of fun memories for me. One of my all-time favorites was Doom. I reviewed Doom 4 a little while ago. You can read the review here.  I originally played on the Sega 32X. Later, when I went away to college, I made a new friend who happened to have it on PC—this was of course Doom 1993. I’m not gonna lie, I preferred the PC. It may have had something to do with the setup. My friend’s Sega back home was connected to an old, fairly small TV in the basement. This guy was a computer science major when people were still asking what computer science was. He had one of the best computer setups I’d seen up to that time, and I had an open invitation to play Doom anytime I wanted. 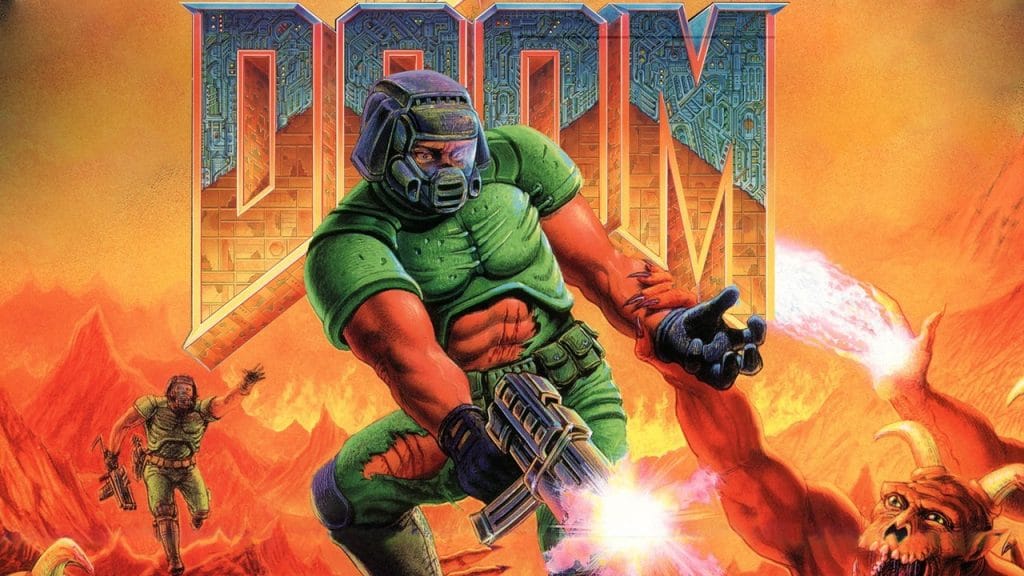 Back when I played Doom 1993 on a regular basis, I eventually made it through all of the levels. I started to play less and less as it became more familiar and as I became aware of other games. I don’t want to say it got boring, but it didn’t startle me anymore and I knew what was coming around the next corner. Things might have been different for me if I had been aware of Megadoom. Pacific Media WorX released Megadoom II in 1995. This expansion, you can find it from a few sellers on Amazon, comes with more than 1500 levels for Doom, Doom II, and Heretic. Along with the additional levels, you also get loaders, weapons, utilities, editors, sounds, cheats, creators, graphics, and hints. This is a great way to add hours of play to an old school favorite.

On the Doom theme, here’s a bunch of Doom merchandise for you to check out: