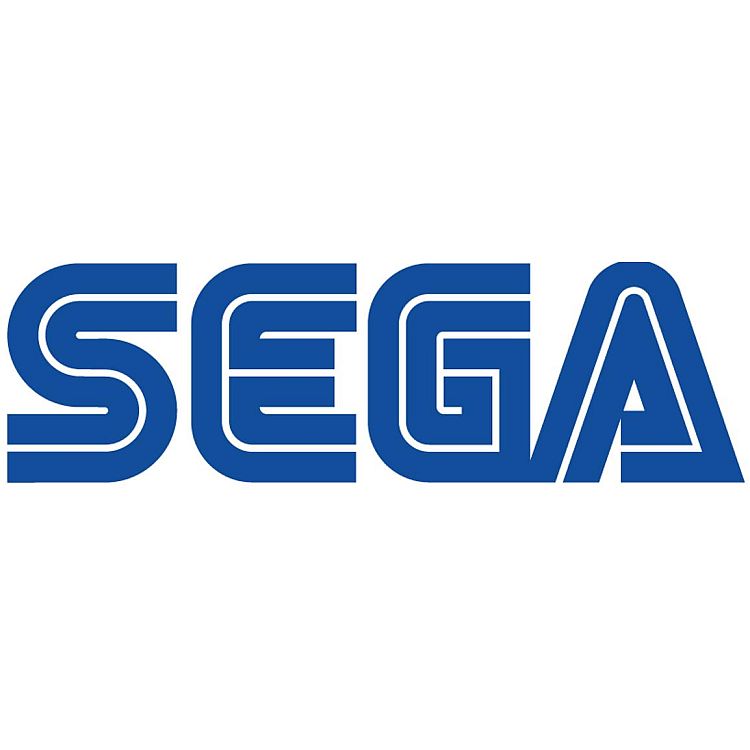 Big Sega auctions don’t come up too often so when there is a great crop like the one below it’s a great time. The highlights here are the Gunstar Heroes pre-release prototype and a unique Sega arcade prototype arcade game called Flash Beats. But any of these itmes would be great additions to your Sega collection.

Trouble Shooter prototype cartridge – For those who are not familiar with the game, Trouble Shooter is like Capcom’s Forgotten Worlds with girl protagonists. The game has great graphics and cut scenes as well as quirky enemies and weapons. The seller hasn’t played through the full game so doesn’t know if there are any differences from the retail copy.

Gunstar Heroes pre-release prototype – I was really interested in this auction so I emailed the seller to get more details.Â  Unlike many “prototypes” on Ebay, the seller confirmed that there are indeed many differences between this prototype and the retail copy.Â  He sent me aÂ link which outlines all the differences.

Congo Bongo Atari 2600 prototype -Â After finding success with Zaxxon in 1982, Sega beefed up its isometric arcade hardware and released Congo Bongo in 1983.Â  Basically a pseudo-3D version ofÂ Donkey Kong, the game was ported to almost every home platform and computer of the time.Â  The 2600 version looks pretty weakÂ compared to the arcade original but if you collect vintage Atari it’s a cool looking piece toÂ have.

Flash Beats prototype, only 20 made – An interesting game where you bounce a colored light back and forthÂ with an opponent across five light tubes.Â  The seller claims only 20 were ever made.Â  If you have a big game room and need a focal point for the room this might be it.

Virtua Fighter Mini Sega Game Gear – Sega made a few themed Game Gears, the most famous of which is the Red Coca Cola model.Â  This Japanese unit comes decked out with a younger looking Akira plastered all over the machine, a boxed copy of Virtua Fighter Mini, and another game I can’t figure out.

Doraemon Limited Package – This is a great little platformer staring Japan’s favorite time traveling, robotic cat.Â  This cute box set comes with three Doraemon themed pencils, an eraser, and pencil case.Â  I’ve had one of these sets for years and while this particular auctionÂ is a bit pricey, if you can afford it, it’s a nice piece toÂ have.

The Amazing Spider Man: Web of Fire – I’ve watched a few game footageÂ clips and I still can’t figure out why this game is so expensive.Â  I guess the rumored 1,500 copies produced is the reason for all the hype.

Sega France Sonic the Hedgehog 20th Anniversary Anti-Aging Cream – This has got to be the strangest promotional item I have ever seen.Â  The seller claims that Sega France snuck this out without official approval from Sonic Team or Sega Corporate.Â  Is the cream blue? Â At 800 bucks I don’t care to find out.