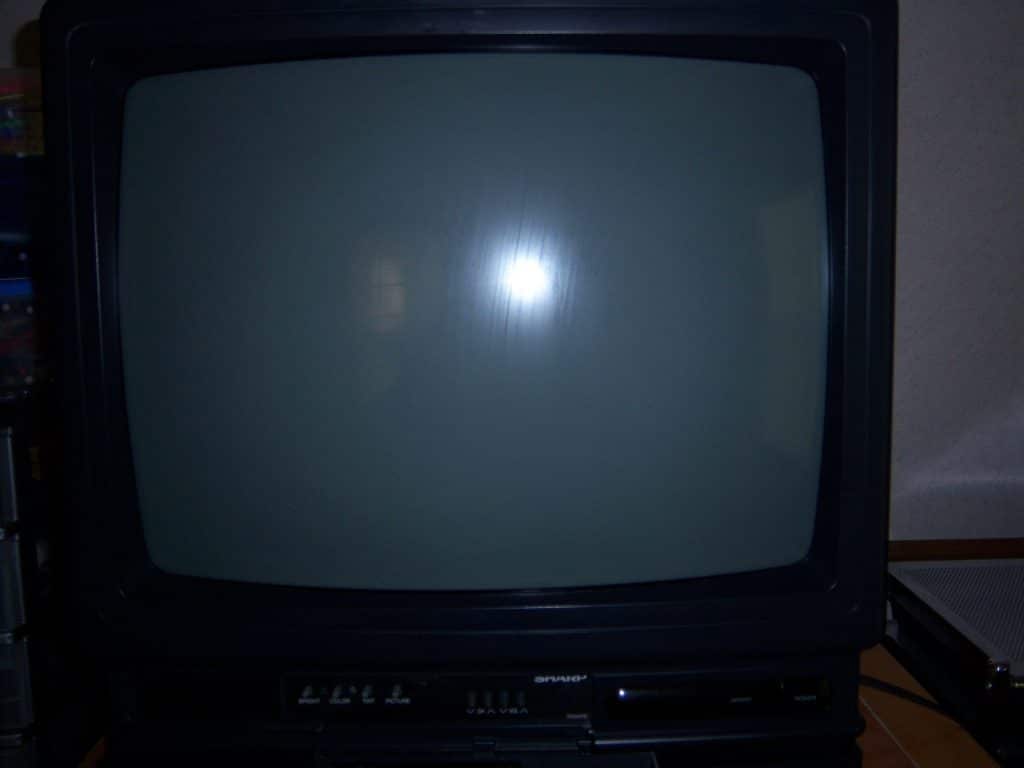 Nintendo Famicom 3D SYSTEM GLASSES + Attack Animal Gakuen – 3D glasses for the Famicom that used an LCD shutter scheme at 60hz, similar to the Sega Master System or the Pioneer LaserActive. Bundled with a compatible game

NEC PC Engine Super Grafx HuCard ALDYNES – One of the few HuCards for the ill-fated SuperGrafx, NEC’s half-baked first attempt at succeeding the PC Engine (the second attempt being the PC-FX)