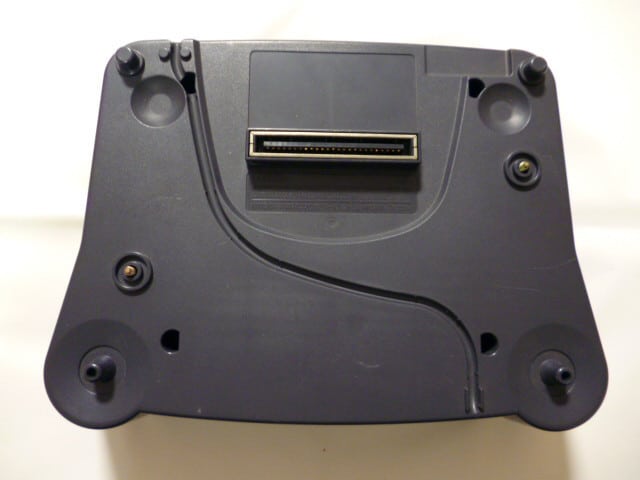 By sheer coincidence, I found a whole lot of “underdog” consoles – game consoles that were obscure, market failures, or just don’t have name recognition – for very reasonable prices this evening. These consoles may be good deals for you if you’re looking to break into the collecting scene for a new platform, or there’s a “what-if” machine you’ve always wanted. Here’s a look at the offerings:
NINTENDO 64DD RANDNET CONSOLE SYSTEM WITH 2 GAMES – The infamous disc drive addon for the Nintendo 64. Combined with the two games included with it, the current price is an absolute steal (Pictured above).

Atari XE Video Game System and 9 games – An attempt by Atari to combine the functionality of its 65XE 8-bit computer with the ability to play Atari 2600 games.

PC-FX (No Box/Instruction) Console JP – NEC’s failed successor to the PC Engine, a true 32-bit machine that came too little too late.

Two Nintendo neon signs. NOT repros (as far as they appear), these are vintange and are in nice shape:

Sega Genesis The Justifier Laser Light Gun player 1 & 2 leathal enforcer konami – Ignore the fact that the blue gun in this set is in poor condition. This comes with the rare pink “Player 2” variant (available only by mail order), which daisychains into the Player 1 gun in order to play Lethal Enforcers co-op.