You read thast headline right – toast is the word of the day here at GameSniped. Of all the video game collectibles I’ve seen cross my path, these two have got to be some of the weirdest – even weirder that I came across both of them on a night of hunting! With little history to judge their actual value, I couldn’t pass these up. 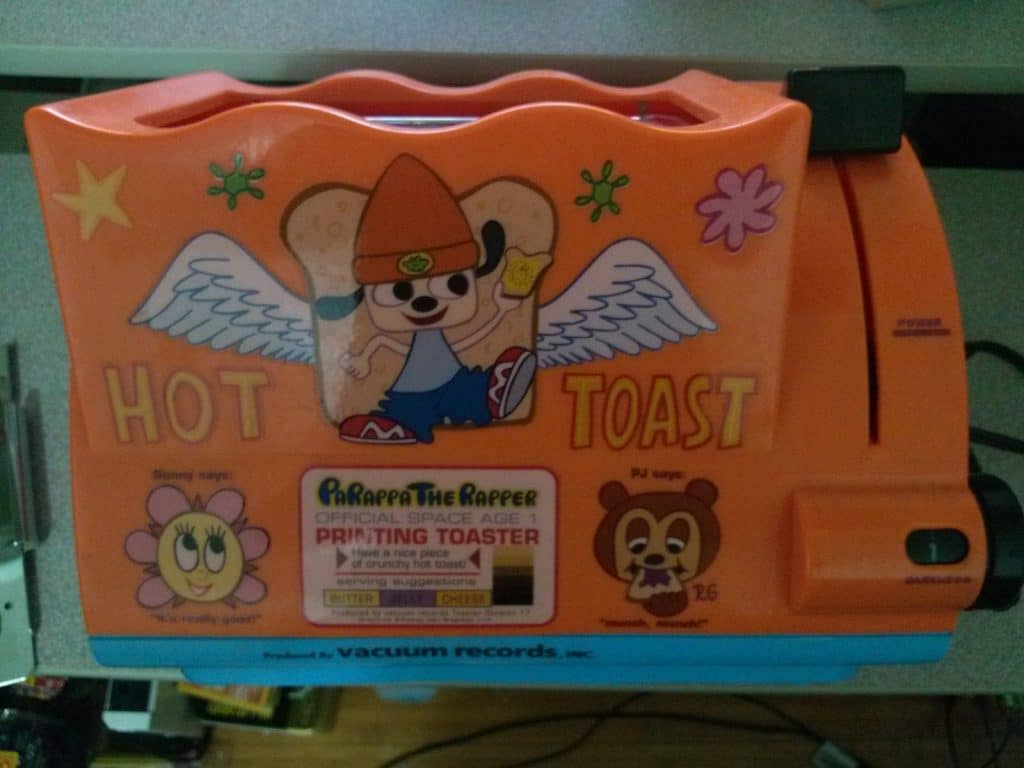 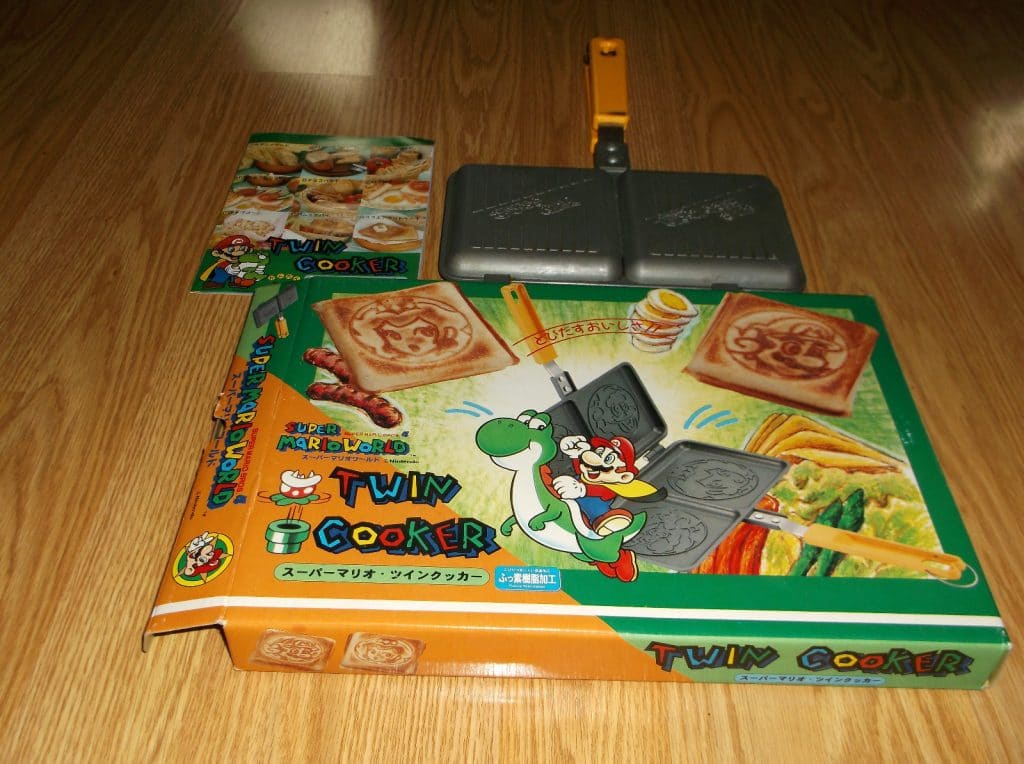 Other Auctions (BE ADVISED – most of these auctions are ending soon, some TODAY! If you want something, act fast):

Vectrex 3D Imager Goggles with 3D Mine Storm, Narrow Escape and Crazy Coaster – crude 3D goggles for the Vectrex that used a spinning color wheel to create the 3D effect. Unlike any method I’ve ever seen. Games and disc included.