Â  Â  Â  Â Â Spica Entertainment System – A surprisingly well-made clone. Â At first glance it’s pretty much an exact rip-off of the original NES model. Â However, this clone features a toploading cartridge slot, as well as stereo output and a cartridge eject mechanism (similar to Famicom/SNES). Â Internally, it also uses individual chips directly cloned from NES hardware, so this system will probably play any game you can throw at it compared to most clones.

Â  Â  Â  Â Â Spica Entertainment Series Asian VersionÂ – A near exact replica of the original NES model, if it was made with cheap plastic and assembled hastily. 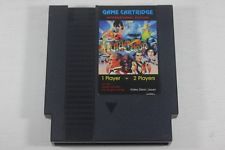 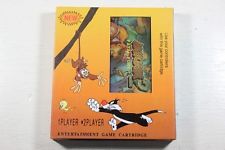 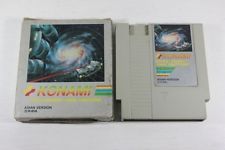 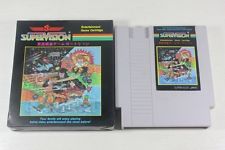 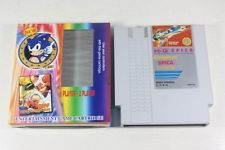