It’s hard to say legit or not, but it looks legit.
How high will it go?
How many messages will the seller recieve asking to close the auction earlier?
Do you know what is this cart?

Atlantis 2 cartridge for the Atari 2600

No, it didn’t have a special label. It could have a symple small label added on top.
How many of these are around?

I suggest you to check that auction daily. It may fly away.
Meanwhile,Â this isÂ NOT A prototype. At least, by the label.

We have a seller who has up for auction some cool N-Gage Gold Master Review Kit games. 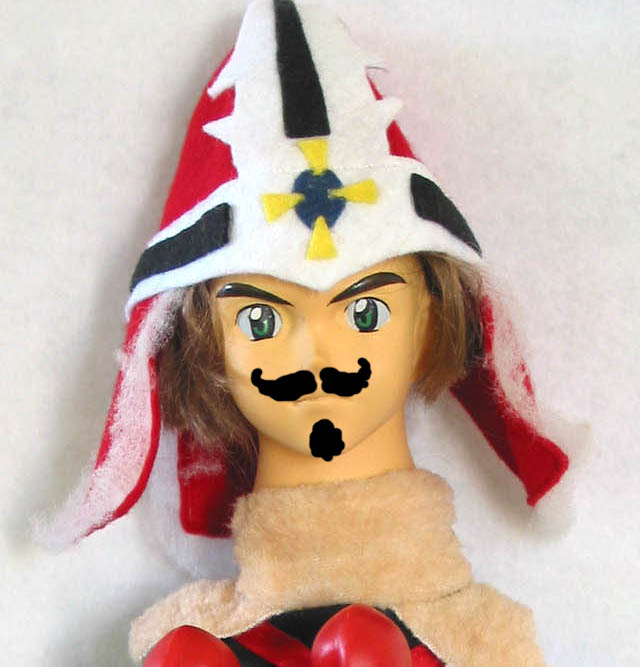 The puppets were supposed to be used for the USA PC version of LUNAR to complement the punching puppet Ghaleon, but the PC game was never released here so this puppet never advanced past the prototype stageÂ

Didn’t I post it before? Nevermind. I’m not going to check.