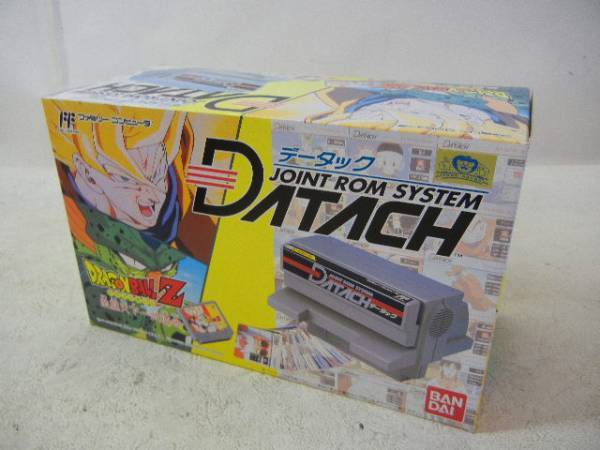 One of only two third-party units that actually interfaced with the Famicom (the other being the Aladdin Deck Enhancer), which allowed the user to swipe cards included with the various compatible Bandai game cartridges. The unit was bundled with Dragon Ball Z: GekitÅ Tenkaichi Budokai, as well as the cards needed for operation. Truly a unique item for its time – reminds me of the e-Reader that Nintendo released for the Game Boy Advance a decade later!

Nintendo Power 100 Coin Set – Commemorative coin set made available via Nintendo Power to celebrate their 100th issue. Remember, Nintendo Power collectibles have been appreciating quite quickly after the magazine’s demise

1983 Space Ace animated cartoon Video Game Laserdisc – Not sure if this disc is a true arcade version or a later print, but contains the full game footage either way (and should theoretically work as a replacement on an original arcade unit)

PS1 SaGa Frontier II (2) – Square Millenium Collection LIMITED EDITION + T-SHIRT – Another one of Square’s “Millenium Edition” premium versions of their PS1 classics – this one doesn’t offer a nice figure like its Xenogears counterpart, but instead a glaringly out-of-place SaGa Frontier II plate and cup set…