Suffice to say, this is insanely rare. Gonna quote heavily from the auction:

THE RAREST BIOSHOCK ITEM EVER SOLD 1Â Of 4!!!!!Â FORGET THE BOTTLES AND MASKS.. THIS IS THE ITEM TO GET.
What is an Audio Diary?
Audio Diaries are the main narrative device of the BioShock series. They were recorded by the citizens of Rapture, either as notes for themselves or as messages for other residents. When the player picks up an Audio Diary he or she can usually choose to play its message, however a handful of plot-crucial diaries throughout the games play automatically as soon as they are picked up.

What is “BioShock 2 ARG: Theres Something In The Sea?”:
It was a viral campaign for the release of BioShock 2. It started off as a websites with puzzles and talking about a man named Mark Meltzer having his daughter kidnapped and taken into the deep waters. So his life mission was to find her and who kidnapped her (a big sister). Wine bottles “washed ashore” at various US locations containing posters for the new game. Various people who sent letters to the mailing address posted inside of the website puzzle were sent random packages of Masks from Rapture by real 1950-esque couriers. Many times you’d get a message saying to meet an actor or character in your local neighbor hood who would give you a file of paperwork, a peace of a puzzle, or just information. This took place all over the world and was a fantastic way to hype of the game.How did you get the Audio Diary?
I sent a letter to the character in the mailing address provided inside the puzzle game. I received a letter at one point and then a month later I received a page torn out of a book. I never got any of the masks that other people sent and figured since I live in Vegas (away from any water where Rapture would be) I figured it was counted out. I was outside washing my car when out of the corner of my eye I saw someone wearing what I thought was a strange attire. In the back of my head “eh boyscout”. Then when I went to dry my car again, the idea just popped in my head “BIOSHOCK!!”. I was like OMFG!
He came up and introduced himself and asked for me. Asked for my identification and I gladly did. So I got a telegraph and a letter. The letter said to meet at a storage location with the deciphered code enclosed in the letter. The letter was a simple puzzle. 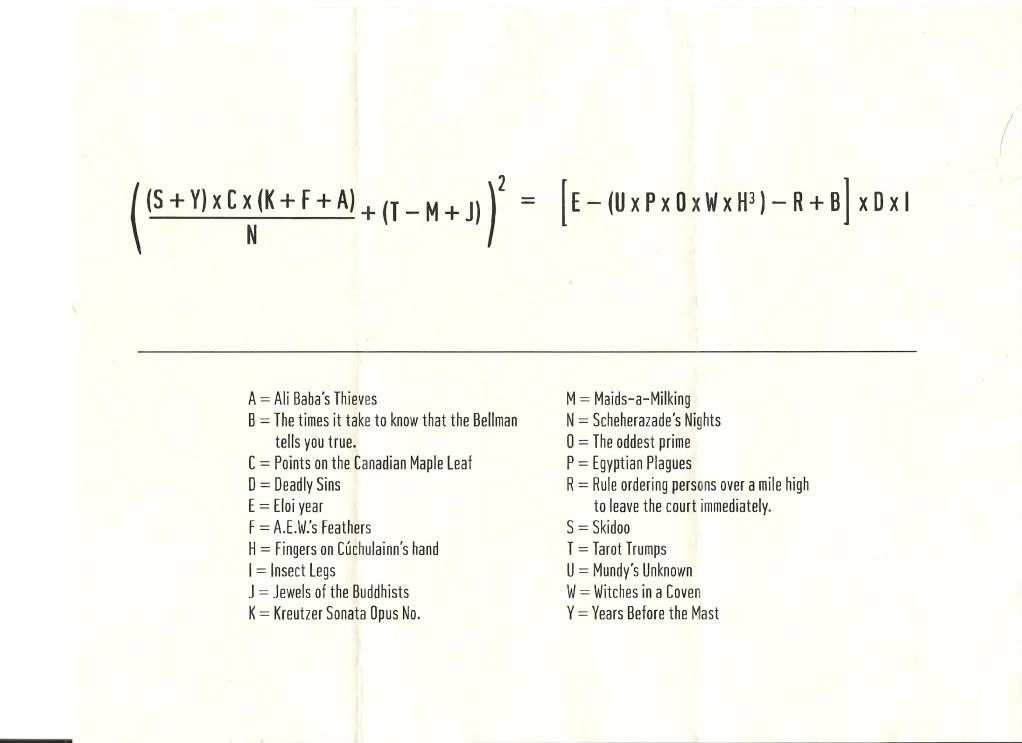 So I went and met up with 3 other people. One happened to be a writer for “NukeZilla” and he wrote all about it at the following link:BioShock 2 ARG Finds Me Meeting A Stranger At A Storage Unit With Pictures

How many Audio Diarys were made?
I did some snooping around the time I got the Audio Diary and found the person who made them for 2K’s marketing team. He had posted picture of the process on a prop forum and I hurried up and saved them incase they ever disapeared. Here is a picture of 4 internal parts that makes the Audio Diary play the message. It makes sense because if you read the NukeZilla part above there was only 4 of us there. Seeing as all of us got to keep the Audio Diary and reporter didnt keep his (because he wasnt the person that it was made for), there were only 4 made.

What does the Audio Diary Say?

YouTube Video of this Audio Diary“My pawns, you have played masterfully. We have confounded(?) the Red Pawn in our tangled moves. Lynch is lost… but I at last am found. My hope restored. Now my pawns, if you are game, the game is on. The treasure that I stole from the kingdom shall be restored. Fallen Rapture may yet rise, and are we not worthy enough to raise it? If you dare to join me in Rapture, then I challenge you to meet me at the designated square. In the Golden State, in the city by the bay, when the month is 2, when the day is 6, when the hour is 5:45. At that precise moment in the evening, you will find me on Mary Street, between Minna Street and Natoma. Share this recording with the other pawns by any means you find.. and know that time is of the essence. Noble pawns, this is Orrin Oscar Lutwidge, one overjoyed leader, bound once again… for Rapture.”I did infact drive 10 hours to San FransiscoÂ to the place it says in the Audio Diary. It ended up being a murder scene that was laid out behind a building. After all was said and done, everyone that was 21 or older was invited to the 2k BioShock Launch Party. It was amazing… and open bar. =) We even talked to a bunch of people who made the game and they had no idea that this was happening and asked who we were, so that was kind of fun to explain it to everyone.In Conclusion:
You can see I included a picture of me with the Audio Diary and the website that shows me getting the Audio Diary with the other 3 people (sans the person taking the picture.. and he never got to keep that one).Â  Even after writing all this description im still sad to even think about letting this go. I kept the Audio Diary in a glass case since day 2 of owning it and have switched out batteries to keep them from corroding the insides. There are 6-8 screws you undo to open the diary up to change the batteries.What Your Bidding On:
Winning Bid (there is a reserve) will get the Audio Diary only (not including the glass case).
Auction Here