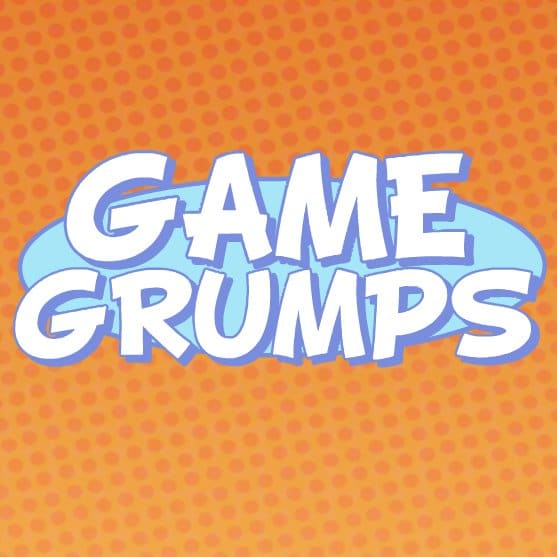 If you’ve kept up with the Let’s Play world or have friends who do, chances are you’ve heard of the popular Game Grumps channel. If that’s the case, you’ll be happy to know that after accumulating so many games, the Grumps have decided to begin auctioning off many items in their collection on their official eBay account. Keep in mind that these games are a mixed bag – one man’s trash is another man’s treasure, and many of these lots are sold together with a mix of good and bad. In addition, these auctions are high-profile, so don’t expect any good sniping opporunities. Nevertheless, quite a quantity of now-famous games are up for the taking – see if there’s one that tickles your fancy! As long as it’s not Naughty Bear…

Other Auctions:
KOREAN SAMSUNG Sega Saturn – A South Korean of the Sega Saturn with Samsung branding

SUPER MACHO MAN Punch Out Figure Trophy – This vintage Punch-Out figure has an interesting feature – a card on the base where you can fill in your name, date, and high score after defeating the challenger featured on the trophy (in this case, Super Macho Man)

Atari 2600 Activision Patch H.E.R.O. – Order of the H.E.R.O. – VHTF – One of Activision’s many mail-away pathces offered for their Atari 2600 games. This one is apparenlty quite uncommon, and even more uncommon with the bundled letter from Activision