I had to put these two autographed items since I like the pics. Matthew looks much more dangerous than Rey.

What a cool piece of cardboard! 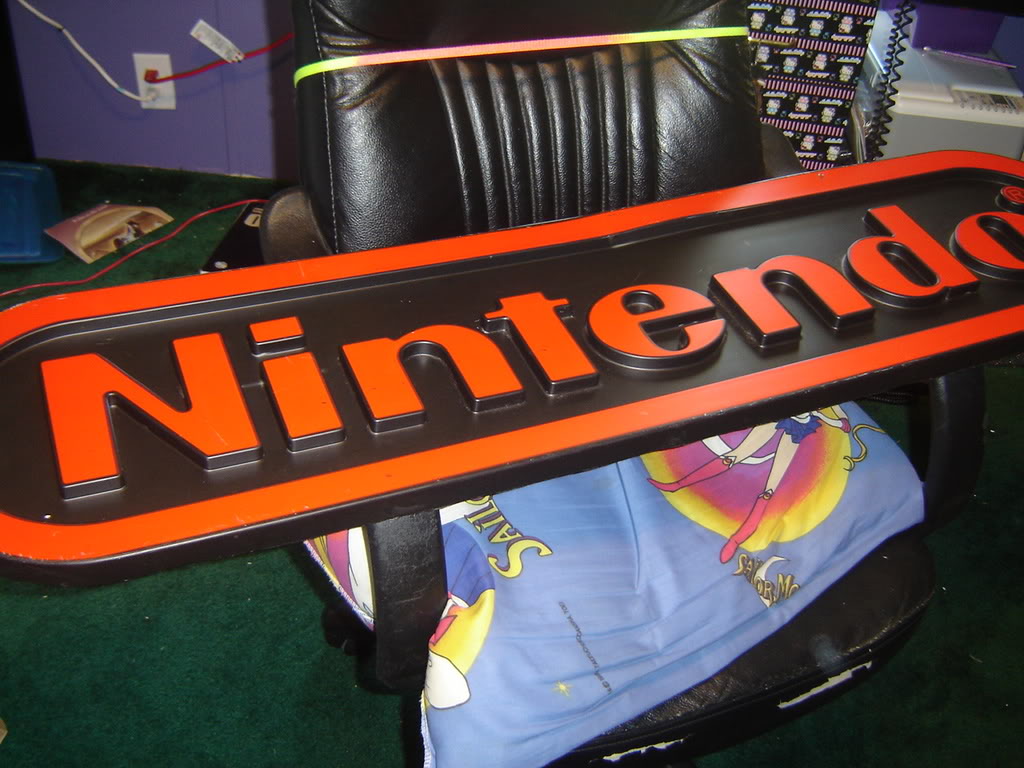 “This belt buckle was used to promote the Stampede video game from Activision from the early 1980’s. This rare piece is in perfect condition and is still sealed in its plastic bag. Made of Brass it measures 3 1/4″ x 2 1/4″. This very rare piece was given away to Activision dealers at a dinner party promoting the Stampede video game. You had to be invited by Activision and the party was the only place you would ever have the oportunity to receive one of these”

Seller states that you could only get it from participating in the 1990 competition.