Sometimes you can find unbelieveable items inside lots and auctions that would pass unnoticed. Sometimes the seller doesn’t know what he is selling, and you feel like you made a great deal.
Sometimes it feels like the seller knows what he is supposed to sell but tries to look unaware.
In thisÂ case, we have a 0 feedback who states that he has got a 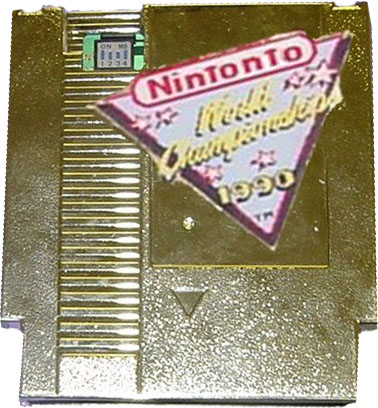 …between Zeldas and a NES.
Too bad he didn’t take a picture of the cart, so I had to make one for him.

The PAC-MAN Tray is BACK!

Quite damaged, but fits well with these:
PAC-MAN Coffee Cup & PROMO GLASS

Rare or not, it’s GREAT!

And now, some spare items.