Probably the most sought after tabletop system. I’ve asked a picture to this seller with his name on a piece of paper. 10 feedback, first time he sells something. Let’s see. Then let’s fight for the victory!
EDIT: he just replied telling me his name. I’ve asked again for picture and shipping but nothing yet. Beware.

EDIT2: IT’s real! Got a response with picture. I’m going for it 😀 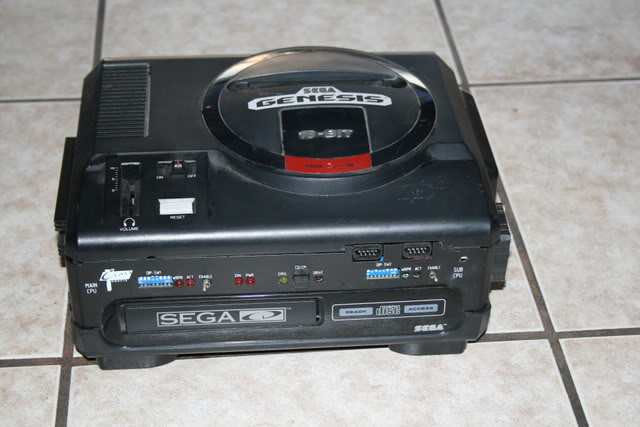