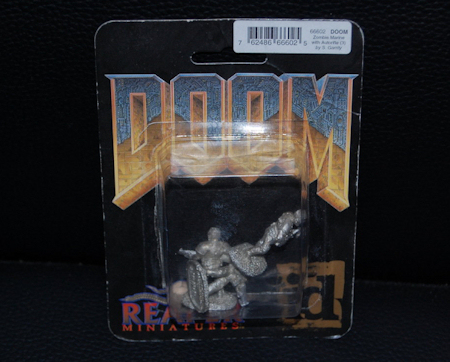 The seller has alot more here. 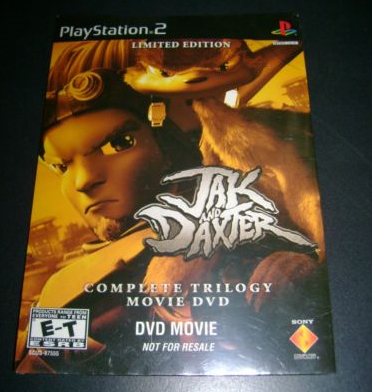 “The Complete Trilogy Movie DVD is a bonus disc given away by Sony Computer Entertainment and distributed by Universal Pictures for a special promotion. It contains a summary of the Jak & Daxter series with a run of scenes from the game franchise. The 90 minute movie is about the exploits of Jak and his sidekick Daxter, who also provides the cinematic narration by Max Casella, playing Daxter. There is also a behind-the-scenes look at Jak X: Combat Racing and its fully playable demo, developer interviews and footage of Daxter’s game on the PSP. The disc is only playable on PlayStation 2 or 3 consoles or the PlayStation Portable due to the demo of Jak X. In Europe and Australia, the Trilogy Movie was released as a bonus with Jak X, and unlike in the US, it is playable on any standard DVD player.”