Days ago, the 7,500 USD expendedÂ for the unreleased Atari Cosmos surprised me. With 7,500 USD you can do many things. Well, the winner of that auctions decided to invest the money into a never published portable system.

Today someone else is willing to pay 21,000 USD for a NES cartridge.
It’s unclear how many Stadium Events are still around. Somone somewhere might even have a box filled with sealed copies, maybe left in a basament.
You could buy a PAL Stadium Events for less than 1/150 of that price.
21,000 USD invested in a single, sealedÂ NES cart.
“Just wow” isn’t enough.
This sale should be written in some Guinness book. Will it become the most expensive video game ever? 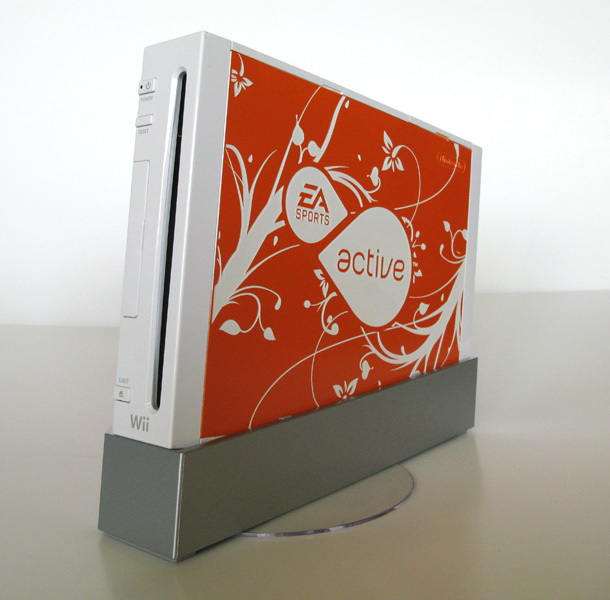