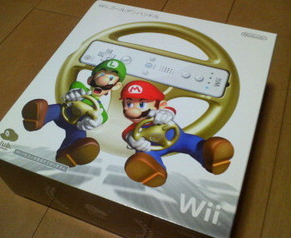 Club Nintendo offers alot of good incentives to Japanese gamers. Nintendo gave these Gold Steering Wheels awhile back for their platinum members. What did Nintendo gave away last year for their North American friends? A recycled hat that nobody wanted from Club Nintendo Japan. 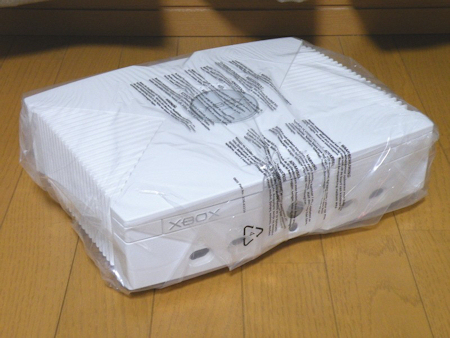 I’ve had this for sometime now on my watch list. A Limited Edition Individually numbered White Xbox. What’s even nicer is the fact that this console wasn’t engraved by the person who bought it. They had the opportunity to do so before they buy it. The seller is asking for alot though.. I know Link featured this 2 years ago and I wasn’t sure how much that one ended. There’s actually another seller selling the same thing (from Hawaii) in which you can offer a price (and hes not asking alot for shipping either unlike the Japanese seller).

If it’s too much for you, here’s a Panzer Dragoon Limited Edition White Xbox (seller states that it’s yellowing though). 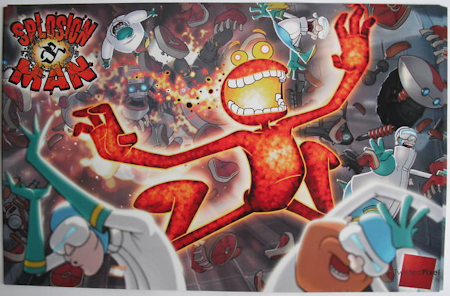 Last but not least, a very nice Splosion Man poster (11″x17″) from Comic Con. Not alot of these are made I imagine since these are promotional posters. Very cheap BIN too.