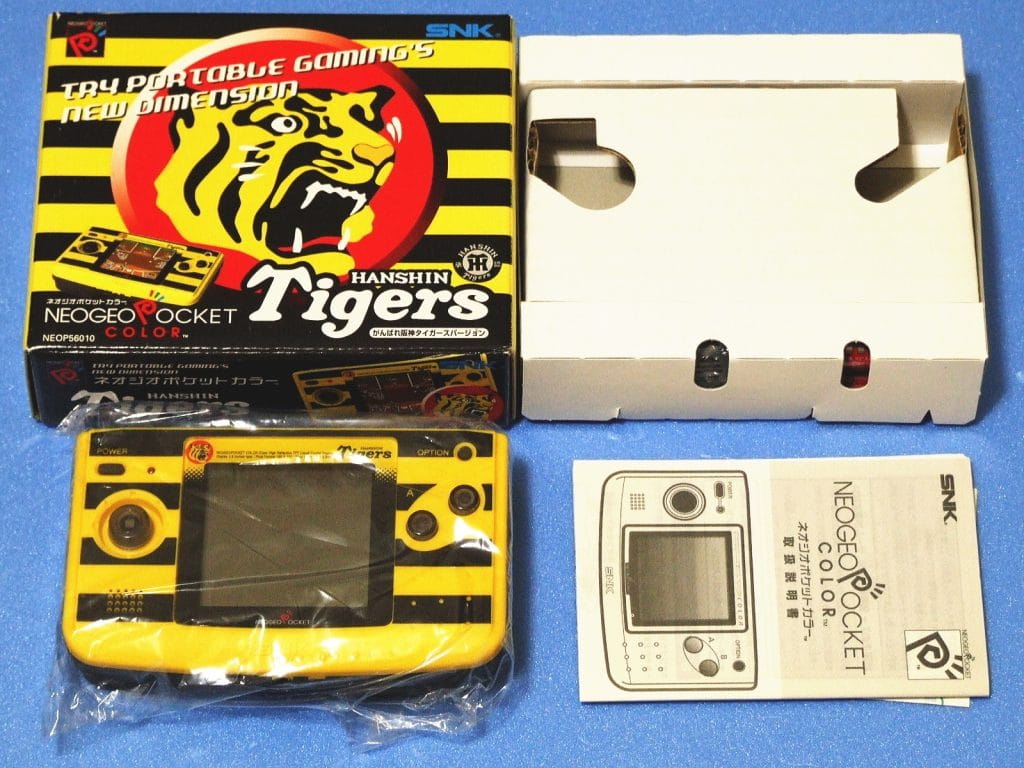 Usually, we have a star of the show in our posts here on GameSniped… but sometimes, there’s just a slow news day in the collecting world. But fear not! We’ve got some tidbits to hold you over.

ASCII MISSION STICK Controller For SEGA Dreamcast – Hands-down the strangest controller I’ve ever seen for anything ever – even beats out the RE Chainsaw. Apparently it was made for flight sims, specifically the Aero Dancing/Aerowings games, but I’ve never seen a flight stick quite like this one. Apparently the analog stick also functions as a mouse

Legend of Zelda Twilight Symphony – An impressive fan project which created a 3 1/2 hour orchestral arrangement of the music of Legend of Zelda: Twilight Princess. Apparently, only 1,000 of these compilation packages were produced