While seeing Sonic and Tails on a Nintendo console these days is the norm, it was a little more unexpected back in the Super Nintendo days.

These are obviously pirated rom hacks, but they show what may have happened if Sega called the console market quits after the Master System. 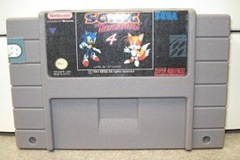 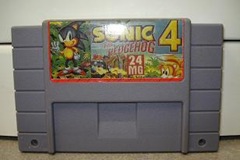 The two games available are most likely the same hack of Speedy Gonzales,  just with different label variations. Here’s a gameplay video I managed to find on YouTube. It looks pretty decent, but does apparently have a number of glitches. 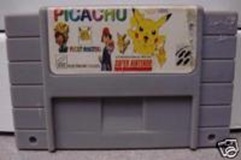 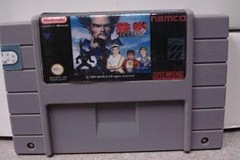