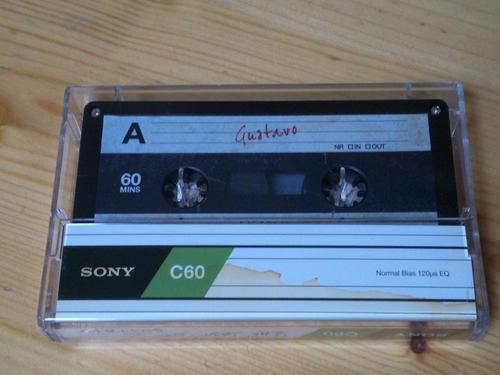 This is an interesting item that presents a creative way to distribute a soundtrack in a post-CD world – a mock cassette tape which folds out to reveal a USB plug is actually a flash drive containing the soundtrack for The Last of Us. Great pains have been taken to make this item look authentic, and the case liner even has some nice art on the back. Good to see a modern gaming promo item that isn’t run-of-the-mill.

Nintendo GameCube BBA Broadband Adapter – Broadband adapter for the Nintendo Gamecube, to be used with online games like Phantasy Star Online Episodes I and II. Also could link Gamecubes in a LAN configuration to play games such as Mario Kart: Double Dash or Kirby Air Ride on multiple systems. Useful tool for Gamecube homebrewers

Nintendo NES Uforce Power field controller – A strange infrared wireless “motion controller” peripheral for the NES. James Rolfe tested, James Rolfe approved… but does it work well? You may have to decide

Revolving Mario Galaxy Standee – It’s not common to see an animated standee in today’s day and age. The top logo bar rotates on this one. New in box