This post is just a small sample of the different approaches to style that computer games pre-2000’s had compared to console games. 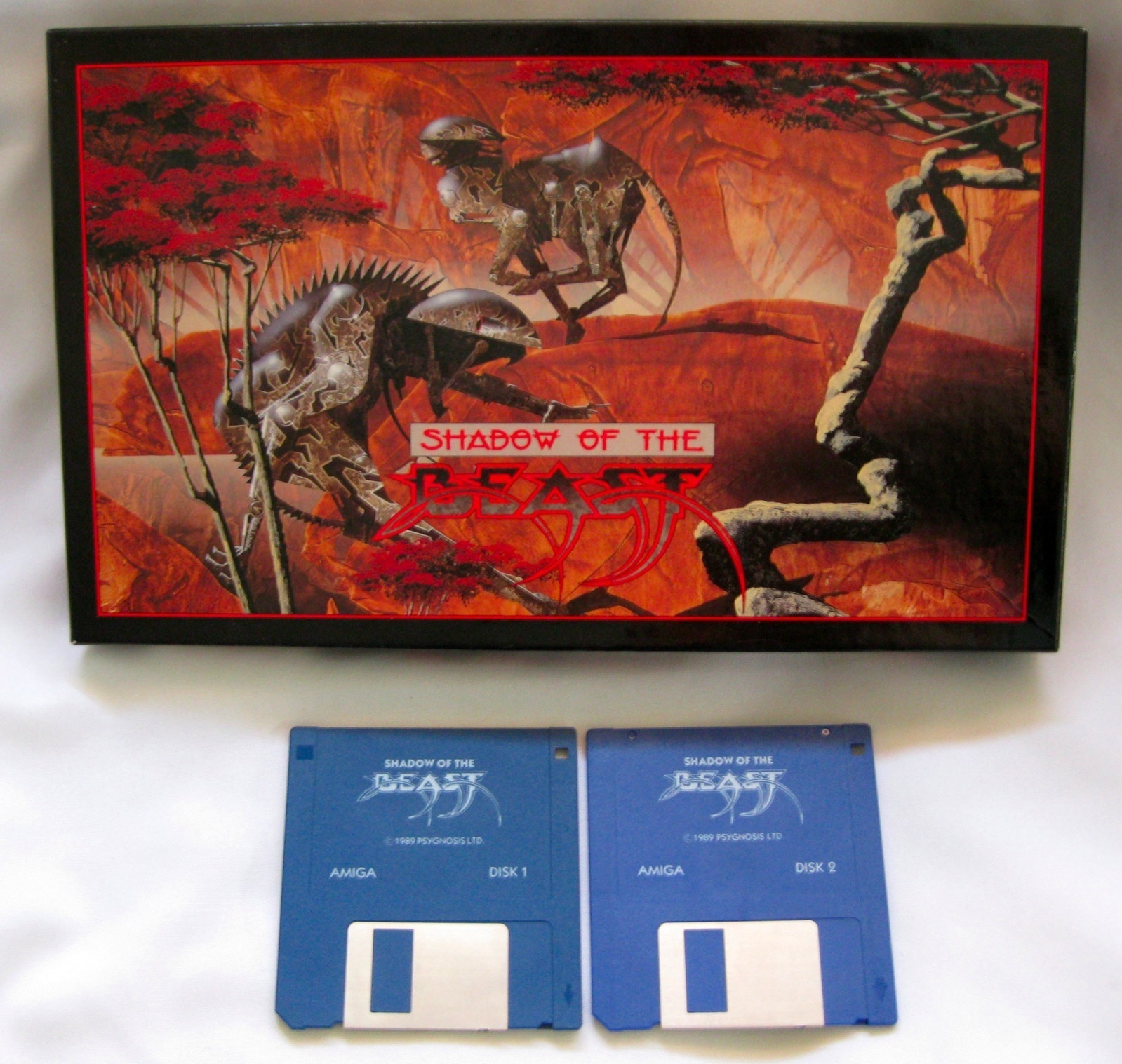 Â The year is 1989, you walk into a store to buy some Nintendo games. Â Across the shelves are hundreds of NES games, all in the same standardized packaging. Â You head over towards the back of the store and you see the realm of PC gaming. Â Here, you find oversized boxes with epic artwork, more mature content, and edgy delivery.

In this post I will be sharing a taste of the computer game culture that separated themselves from consoles, bringing creativity and edginess into a once “family-friendly” industry.

Â Nintendo game on your computer, best of both worlds! 😉

Factory sealed Super C for Amiga – from the original programmer

Hummer Off Road Racing DTV game wheel – You may wonder why I’m posting this, well inside this plug-n-play machine is essentially a Commodore 64! Â Many people use these to make C64 laptops or other mods.

…And that is a small taste of old computer gaming. Â Of course, there is a lot missing, and these are just a few of the unusual games at auction right now. Â Stay tuned for more!