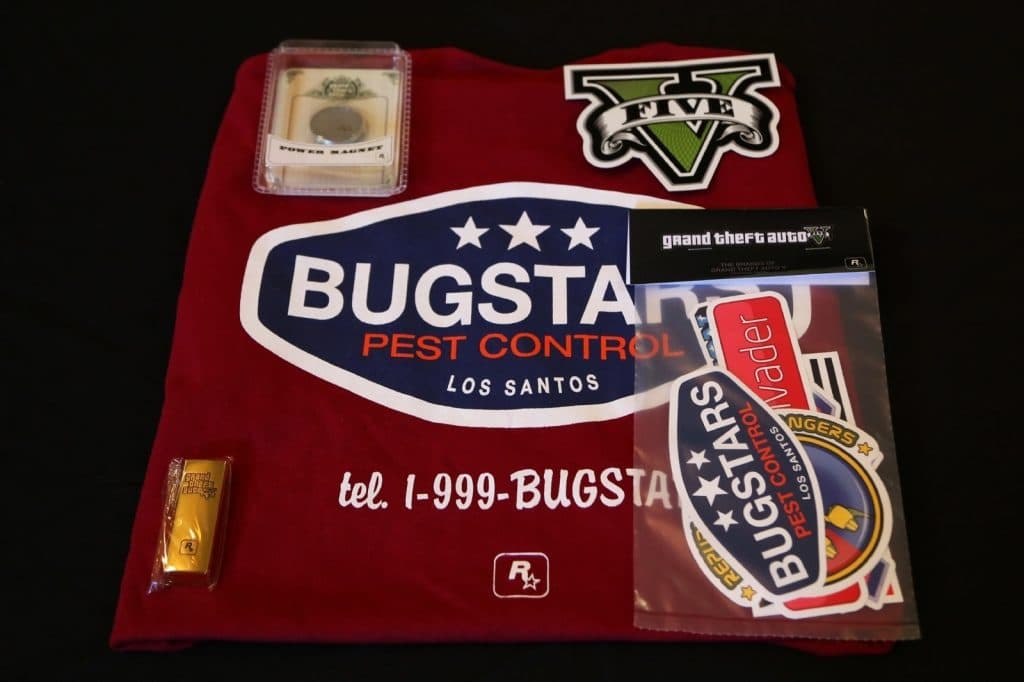 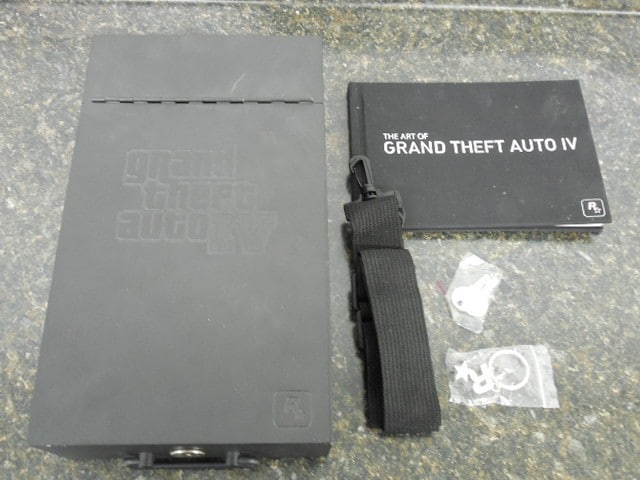 City of Heroes gold boxing gloves – Another gold item, this time a promotional boxing glove for the late MMORPG City of Heroes. Longtime players may want this item to commemorate their fallen game

Famicom Console AV Version JP – The “AV” version of the Famicom is widely considered the best version of the system ever made. The original toploading model of the Famicom and NES suffered from dreadful RF composite out with no RCA AV out alternative. This issue was addressed with the AV version you see here. I personally have heard rumors that a redesign of the North American NES-101 with AV outputs was made available near the end of the NES’s lifespan in very limited quantities, but I’ve never seen anything to confirm it as true

Sammy Jissen Pachi Slot Controller Black Model Playstation 2 – One of the more bizarre console peripherals I’ve seen, this one apparently is meant to emulate the interface of a pachislot machine. Made by Sammy (pre-Sega Sammy merger) for the PS2