If you’re a fan of the Secret of Mana series, than you know that the third installment (even though most people stateside call it number two) was never officially localized for the English speaking market.

There has however, been a fairly decent fan translation made and released via emulation. Led in 2000, by rom hacker Neill Corlett, the translation is considered a milestone in fan translation history, as the original makes use of a complex compression algorithm and was apparently a significant challenge.

I’ve played the game, and it’s definately up there with all the top titles for SNES RPGs. The game features three lengthy main plotlines, six different characters, each with their own storylines, and a wide range of classes to choose from, which provides each character with an exclusive set of skills and status progression. The game also makes use of a time progression system, with transitions from day to night and weekday to weekday in game time, adding to the game’s challenging gameplay. It’s unique, it’s engaging, and it’s fun.

How fun? Well, apparently it’s worth over $300.00 worth of fun in cart fun. There’s a complete in box version is currently available on eBay, and it’s already that high with a day to go.

Obviously, this is a hack job, but it is by far one of the better ones I’ve ever seen. Check out the picture, it looks like a lot of time went into this one. Maybe it’s just a crappy inkjet job, but the pics make it look much better. 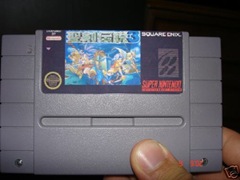 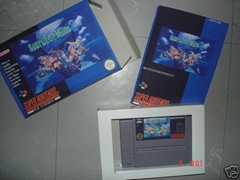 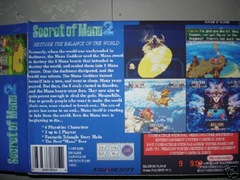 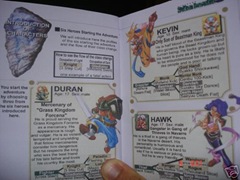 There has been a hack job like this on eBay before, one with a different (obviously, considering it’s a hack job) label. Although this one was in poor condition, the label looks a bit better as the one for sales seems to just steal the original release art. 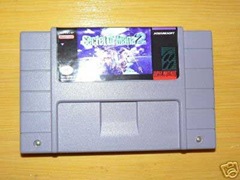 SOM is one of those series that has more hardcore fans than you realize. I expect this one to go higher, and have a final bidder that happily drops the cash to own this in cart form.