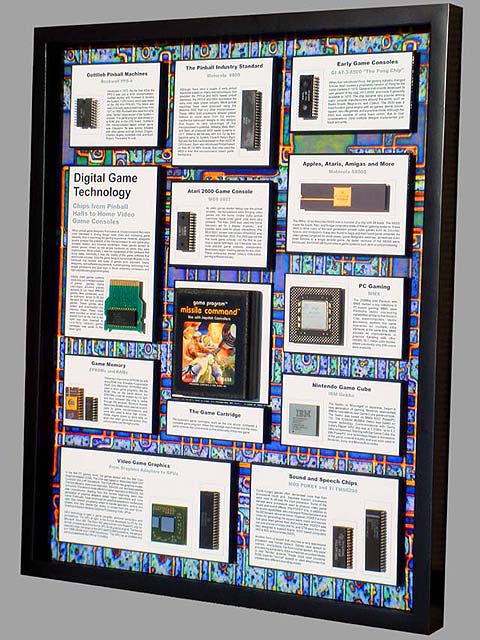 Usually I don’t post such things, but this is a nice work.
“This is a mixed media artwork exhibiting a rare collection of computer chips used in various games from pinball machines to home video consoles. This collection covers a period of over 30 years, 1972 to 2005”

A friend needs a little help! We have an entire collection that is going to be sold on eBay. Our member SegaLyon is selling all his Sega stuff as advertised on our forum here. He is also known as Cyberguile on the ASSEMbler forum.

So, Cyberguile is selling his entire collection. Check his stuff!