Ok, it’s hard to beat the Final Fantasy 7 pirate, but these come close.

How about Chrono Trigger? 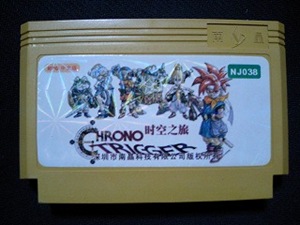 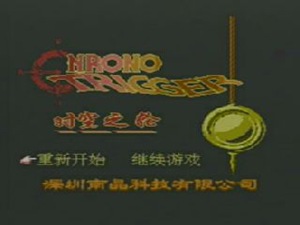 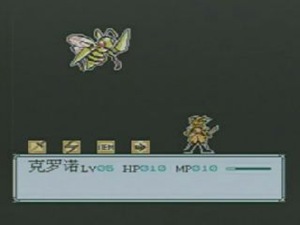 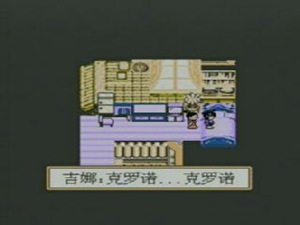 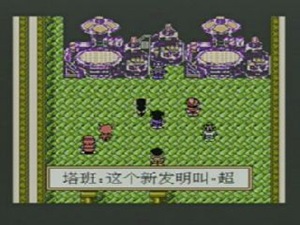 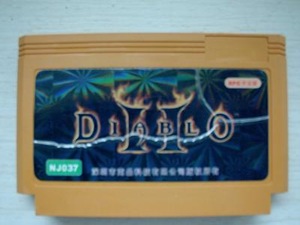 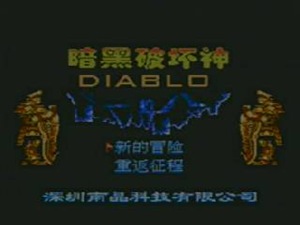 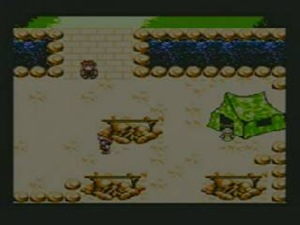 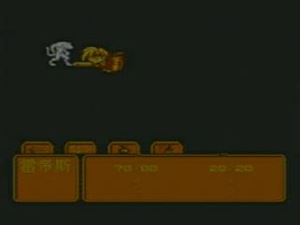 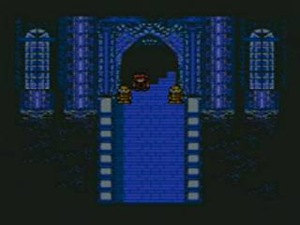 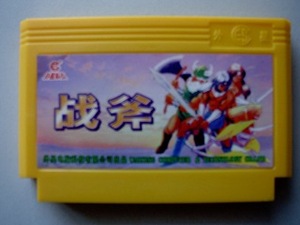 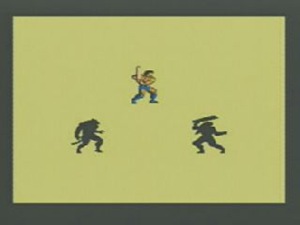 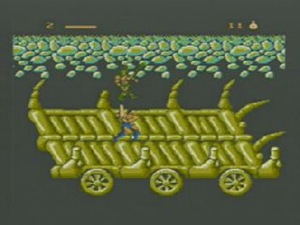 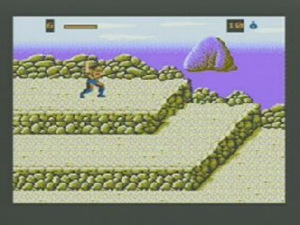 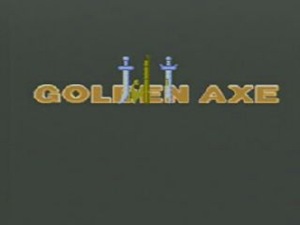 Ok,  I know what will get you attention. How about Legend Of Zelda: Link To The Past? 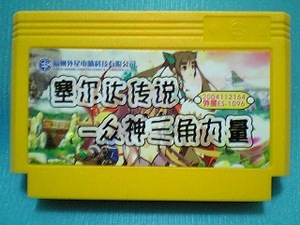 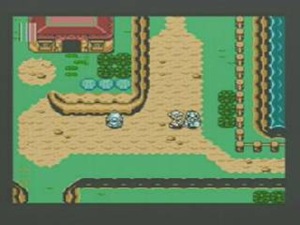 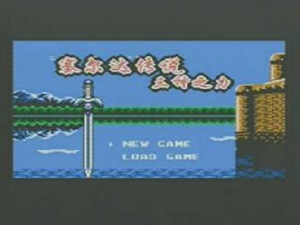 Want more? Check out this page. All in Japanese, but a quick run through Google translate will help you out.

There’s all kinds of weird originals there, even including a game based on the Titanic movie and another on Tomb Raider.

The webmaster also has some video up on YouTube, which include footage from the previously mentioned Final Fantasy 7 as well as some weird game based on The Matrix.