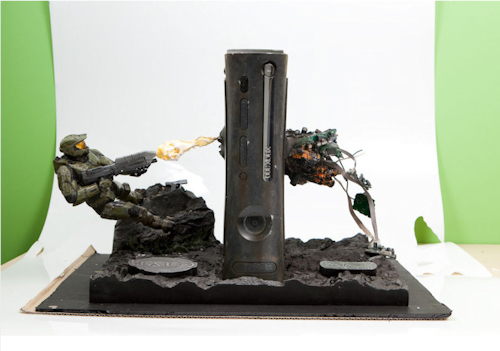 Celebrating the milestone of the 1 millionth Xbox 360 sold in Australia, Microsoft is auctioning off a few Limited Edition and some Custom Xbox 360’s with 100% of the sale going to a local charity called the David Peachey Foundation. Some of the airbrushed and signed 360’s includes Kelly Rowland, Russel Crowe, Jennifer Hawkins, and Kim Kardashian.