Here’s a few things today which have ended, but I never got a chance to mention while they were available.

This is one of my all time favorite pirates.

These things are pretty cool. A Game Champion has built-in cheats for for a given game and built-in game saves which are accessible by plugging into the memory card port. These were made in extremely low quantities and sold exclusively through Electronics Boutique. I believe the seller also told me they have a complete set of these available if anyone is interested. Sold for $33.00. 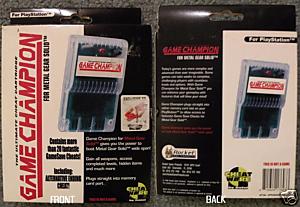 Sold for $212.50. Apparently signed for the launch of Halo 2 and comes with a letter. Says “Never Opened” in auction. As in, disc tray never opened? Odd. 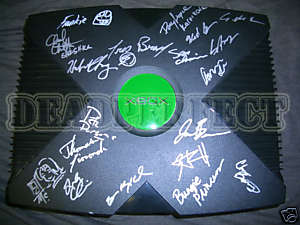