I’ve felt the need to make another post about the best stuff videogames have defecated during the past years.

I’ve choosenÂ a movie from 1993 with a nice cast (Bob Hoskins and Dennis Hopper among them) that made the fans unhappy and everyobody else a bitÂ disgusted.

It’s a movie about prehistoric reptilians against unemployed plumbers.

Our beloved Mario Brothers can’t jump by their own and needÂ mechanical boots. 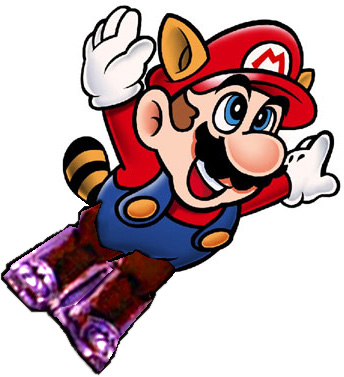 The Goombas aren’t similar to the mythological enemy we all know. 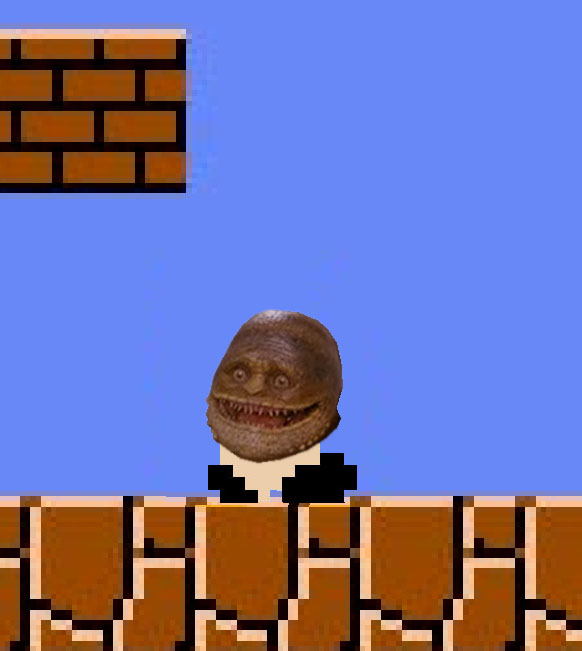 The entire plot…tries to put the well known characters inside a plausible situation.
The result is something worth collecting due to the trashiness it contains.
So, let’s see what can you actually buy on eBay!

First, get a copy of the movie. DVDs are easy to find, so buy a PAL VHSÂ orÂ the NTSC version.

Next step: the Original SoundtrackÂ and a nice poster!

Another thing that big child-oriented productions always had in the past years are the stickers.
So, start by getting the sticker albumÂ and an entire sticker box!

Remember, you’re not a real fan unless you own the official movie magazine.

Repeat these wordsÂ three times and nothing will happen.

Then, enjoy the action figures, made for playing not for collecting!!
Prepare yourself to make these puppets jump andÂ interact just like if you’re 6 years old.
You have a Goomba, the evil King Koopa, SpikeÂ and Iggy.
There’s even a MarioÂ up for auction! It has the stompers, so you can make him jump.

Please, continue your useless trip with something exotic: the collector’s film cells!

There’s another lot of 50 celsÂ there.

If you’re like me, searching for insider’s stuff, then place a bid on the 35MM theatrical trailerÂ and let it rot in your closet!

We have almost reached the end of this great article…
…let then the last powerful items de-evolve you intoÂ a fungus!
So trashy that if you already own them…
…the next True Trash post will have toÂ showcase your childhood.Â

Story cassette, just in case you didn’t understand the movie well enough, and a 3D poster with Reptilian 3D Glasses to feel the trash in all it’s depth!

Let’s finish with my favourite, to keep in touch with Koopa’s world even during your dreams!

By the way, here’s the man who made the FXsÂ for the characters.
He did a great job. Much greater than the movie itself.