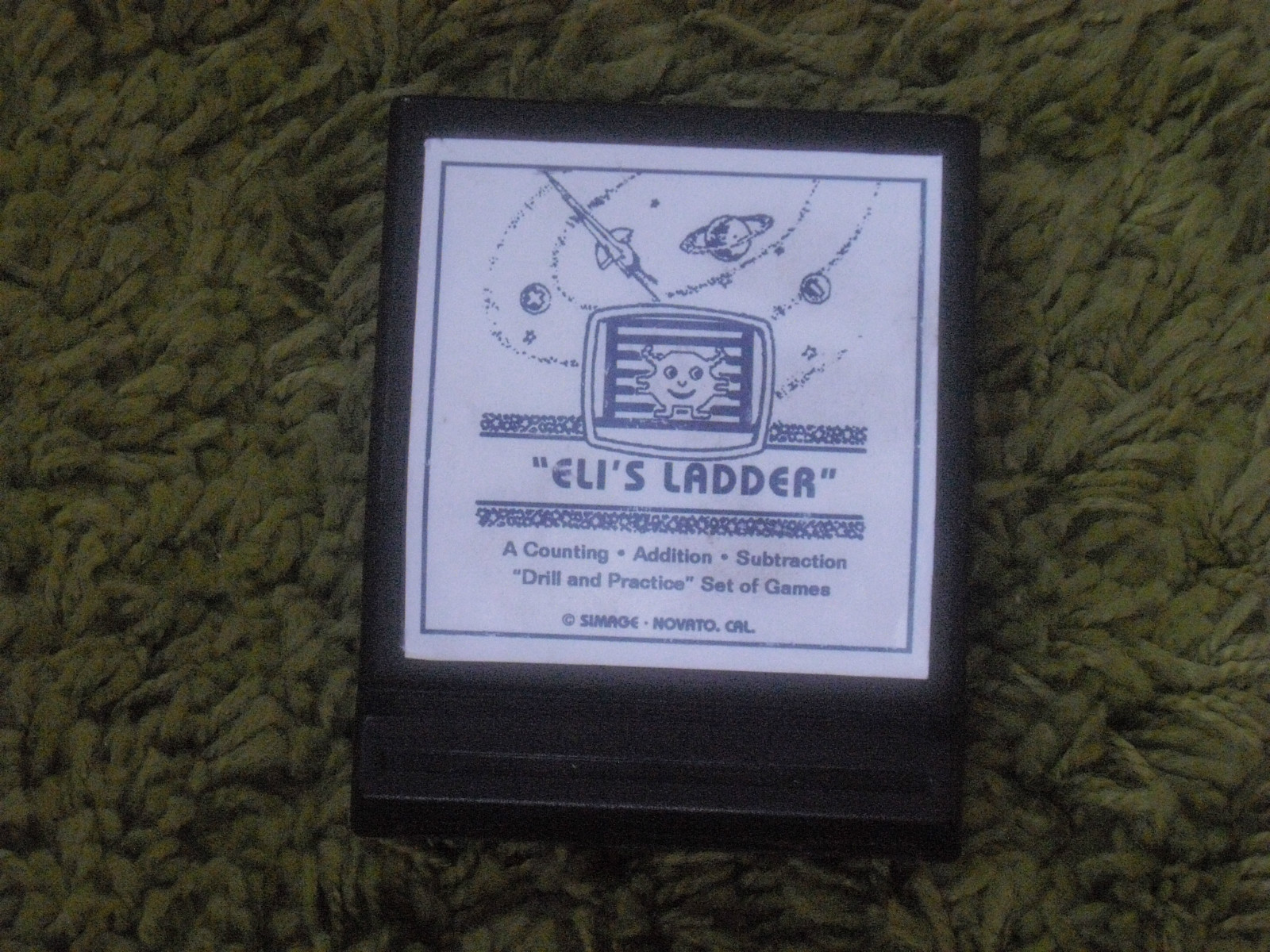 Here we have one of the holy grails of Atari collecting. Eli’s Ladder was an educational game developed by religious company Simage. Â The game consists of math problems used to help Eli climb a ladder into his spaceship. This game saw very limited distribution, and only a handful are out there in collectors’ hands.

Family Kid (Famicom)Â – A hack of a pirate! Â Somari