It’s time for me to clean out my watch list as it’s once again getting cluttered.

I believe this is the fourth one this year. 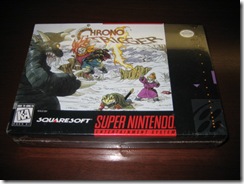 Sealed SNES Zelda link To The Past 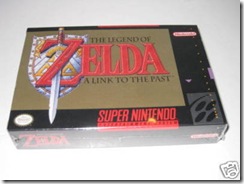 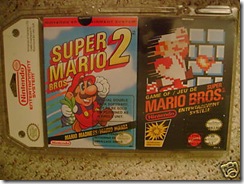 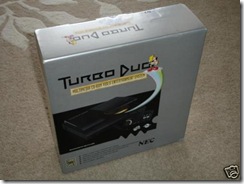 The Commodore MAX Machine, also known as Ultimax in the United States and VC-10 in Germany, was a home computer designed and sold by Commodore International in Japan.

The Commodore 64 manual mentions the machine by name, suggesting that Commodore intended to sell the machine internationally; however, it is unclear whether the machine was ever actually sold outside of Japan and remains relatively rare.

Although the MAX had better graphics and sound capability, Commodore’s own VIC-20, which sold for around the same amount of money ($200 US), was much more expandable, had a much larger software library, and had a better keyboard – all of which made it more attractive to consumers. Unlike the C-64, the MAX never sold well and was quickly discontinued. 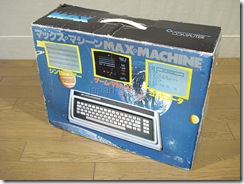 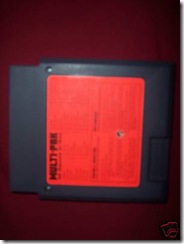 Someone is going to make A LOT of money reselling this. 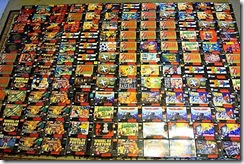 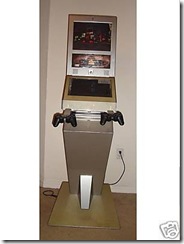 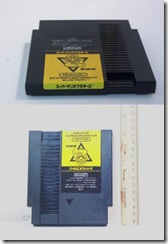