Seeing as a few people responded to my post regarding the Ocarina of Time flyers, I’ve decided to create a contest to give away some more promotional stuff. It’s cleanup time here at home.. Here’s the details:

Create a Funny Caption for this image 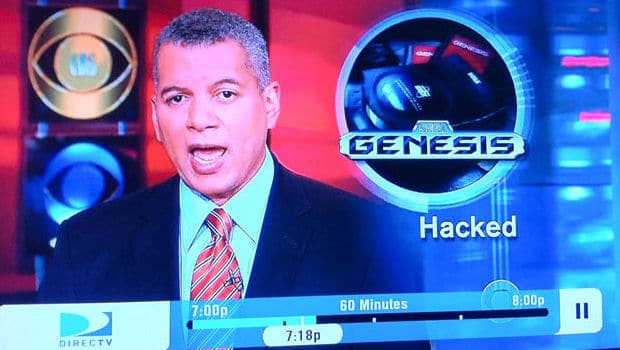 Sega Pass was recently hacked by an unknown hacker or group stealing 1.3 million user names, addresses, etc. etc. Some scary shit.. Remember that movie Hackers? Anyways, Thanks to a tweet by this person for the image.

2 Professor Layton: Unwound Future Newspapers that were given away by AM New York here in NYC last September. These are not really actual newspapers per se.. They’re fake news to promote the game. I have never seen these newspapers hit eBay yet. The folks at GoNintendo were pretty much the only ones to feature these (see their pictures as well). I will take more detailed pictures later.

Thanks for funny captions! Here are the winners (no particular order)

Who the heck would waste their time hacking something this ancient?

Although no payment information was accessed, the hackers are believed to have used a technique known as blast processing™ to steal as many as seven chaos emeralds™ from Segas 16-bit, high-definition databases