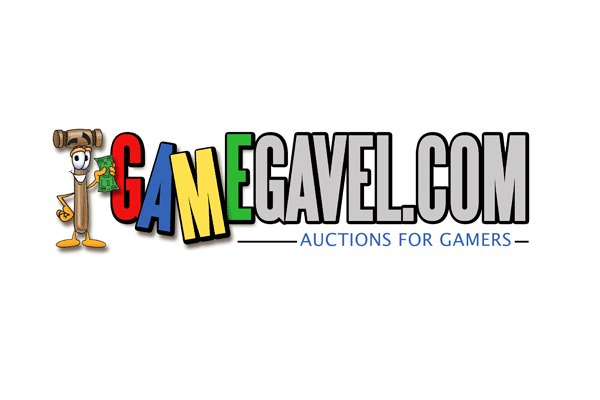 I love Mike of GameGavel. He’s been griding it out for years, trying to consistanctly carve away part of eBay’s business and make his site the go to auction for gamers. It has grown to over 6,000 members since launching in 2008, hosted over 500,000 auctions and has sold around $300,000 in merchandise

Right now, they are running a fundraiser on indiegogo (basically a kickstarter clone). The goal of $100,000 is a bit insane in my opinion and if they get that much, I will gladly eat a NES cart.

…all money raised during this campaign will immediately go to formalizing and financing a traffic growth plan to include increased social networking and web advertising as well as a complete site redesign and facelift with added functionality (based on past member input) to make using GameGavel.com even better than it is today.

While I think a more reasonable goal would have been better, I wish them the best of luck.

Check it out here.