I spotted an eBay listing for the Pokemon SoulSilver game recently. Although this game is listed as ‘ultra rare,’ you can actually find a handful of listings for the same game.

Heck, these two games (SoulSilver and HeartGold) collective garnered OVER 1.73 million in US sales in their first month. Within 4 years, these games sold 12.72 million copies worldwide. As such, over 12 MILLION COPIES of these games were manufactured (likely a solid 1 or 2 million extra were created as a buffer in the event of shortages).

Ultra rare game – I THINK NOT!

In actuality, the game really is not even uncommon. In fact, it’s quite possibly one of THE most common, most mass-produced games on the DS.

So, what makes this eBay listing for Pokemon SoulSilver (and other price-gouged listings like it) so interesting is the expensive list price. This particular complete copy of SoulSilver is listed with a BIN of 199.99!

So, what is driving up the price on SoulSilver, HeartGold, and other DS Pokemon games from GameFreak that are in fact incredibly easy to find? We will explore some possible answers to that exact question below.

The Pokemon SoulSilver and Pokemon HeartGold games released as enhanced remakes of the beloved Pokemon Gold and Silver games from the Game Boy Color. Both games also incorporate elements of Pokemon Crystal. The games released in Japan in 2009, and then in North America, Europe, and Australia in 2010.

As per usual, the goal of the game is to become the best Pokemon trainer within the Kanto and Johto regions. This can be accomplished by defeating other trainers and by raising your Pokemon. The developers hoped that the games would feel similar to the original versions they were remade from while also feeling like new games.

Gamers’ reactions to these remade games were quite favorable. So much so, that both Pokemon SoulSilver and Pokemon HeartGold eventually became two of the best-selling Nintendo DS games of all time (as mentioned before).

Many gamers felt that both SoulSilver and HeartGold successfully spanned the gap between old and new. These Pokemon games felt familiar to gamers who had played the original versions released 10 years before these remakes. But, they also had an appealing newness about them.

It has been nearly 7 years since these games released in North America. Despite the relative newness of these games, the prices for these DS cartridges have spiked tremendously. Take a look below at the data from PriceCharting:

Heck, last year during the Pokemon Go craze, prices for CIB games lept to close to 100 (and sealed games to over 300). Prices have settled for now, but mark my words: “this is just temporary.” Prices are going up again. Only this time, they won’t stop at 300USD. I wouldn’t be surprised if sealed copies reach the 1000 range over the next 10 years.

Some gamers believe the carts are simply being listed at excessively high prices on Ebay because they can (that whole ‘invisible hand of market’ thing).

Others believe the prices have increased as a result of gamers being nostalgic about the games.

Another theory among gamers is that since the games are now out of print, they simply became more valuable and desirable to own.

I personally blame the “Final Fantasy VII effect.” ‘What’s the Final Fantasy VII effect?’ you ask. That’s easy. A game which was one plentiful and cheap becomes difficult to collect due to sharply rising prices. Simply because everyone tells you ‘you MUST have FFVII in your PS1 collection’ everyone (and their brother) goes out to procure a copy. Inevitably, supply-and-demand wins out despite the bountiful supplies and prices climb.

At this point, it is difficult (if not impossible) to purchase SoulSilver or HeartGold at a brick and mortar game store. You may not find these Pokemon games even in stores that sell only retro games. This means eBay and Amazon may be your only choices if you wish to purchase Pokemon SoulSilver or Pokemon HeartGold. Obviously, eBay prices tend to be higher than most stores. Other DS games have also seen increases in sale/list prices in recent years.

Other Pokemon SoulSilver and HeartGold listings on Ebay (Along With Other Cool Items): 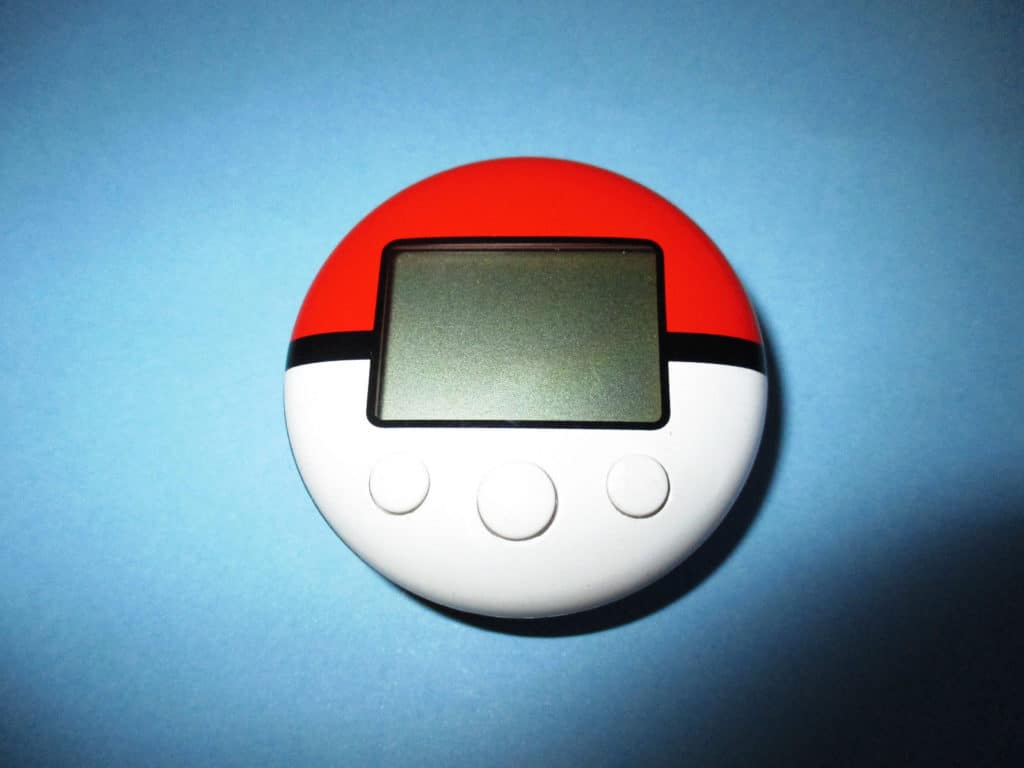