Retro fans rejoice; A Rare 96 Metal Mario Has Been Sighted!

Just recently, a 1996 Banpresto metal Mario popped up on Ebay.

This Mario plush is incredibly rare and worth quite a bit of money! We may not be talking Nintendo World Champion rare. But, I can’t remember seeing this sucker on the ‘bay ANYTIME in the past six years. The other Super Mario 64 Banpresto toys are rare. But, this my friends, is unheard of!

Buy it now price is set at the steep price of $1,499.99. This item is in excellent, near mint condition and includes its original sales tags, which is quite remarkable. 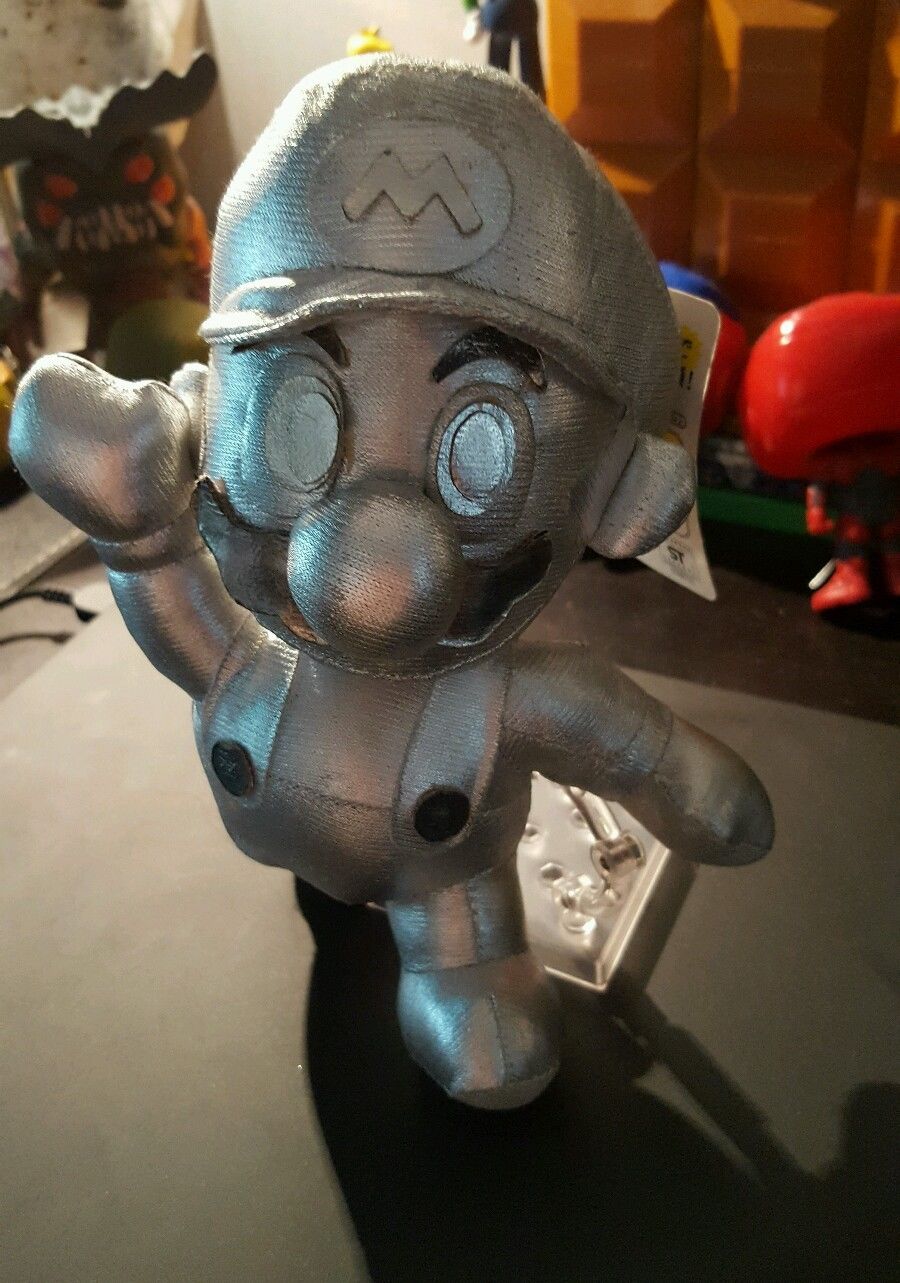 I’m not sure how long this plush will sit on the ‘bay until a collector with deep pockets snatches it up. However, chances are, we will never see a listing for a Metal Mario plush toy in this condition (and including the tags) again!

The rarity of this plush toy combined with the fact that it has been kept in nearly brand-new condition with original tags still attached makes it an amazingly, uncommon find.

Seriously, I’m not exaggerating. Try Googling some variant of ‘Banpresto’ and ‘Metal Mario plush toy 1996’. There is almost no information out there about this rare Japanese figure. If you are a die hard fan of Mario with a chunk of cash burning a hole in your pocket, AND you simply must have all things Mario, you may want to jump on this sale before someone else does!

This item currently has 5 watchers on Ebay. Let’s try to get up to the 1000’s, guys! Tell your friends about this listing using the share buttons below!

Other Metal Marios (the great pretenders!)

Some people might mistake this Banpresto Mario figure for the smaller, VERY common Jakks Pacific World of Nintendo Metal Mario sold in toys stores around the country.

This version of  Metal Mario is very common and is not rare at this time.

It is possible that the World of Mario version will become valuable in time (though doubtful given its mass production), but currently, you can find these anywhere for sale at very reasonable prices. 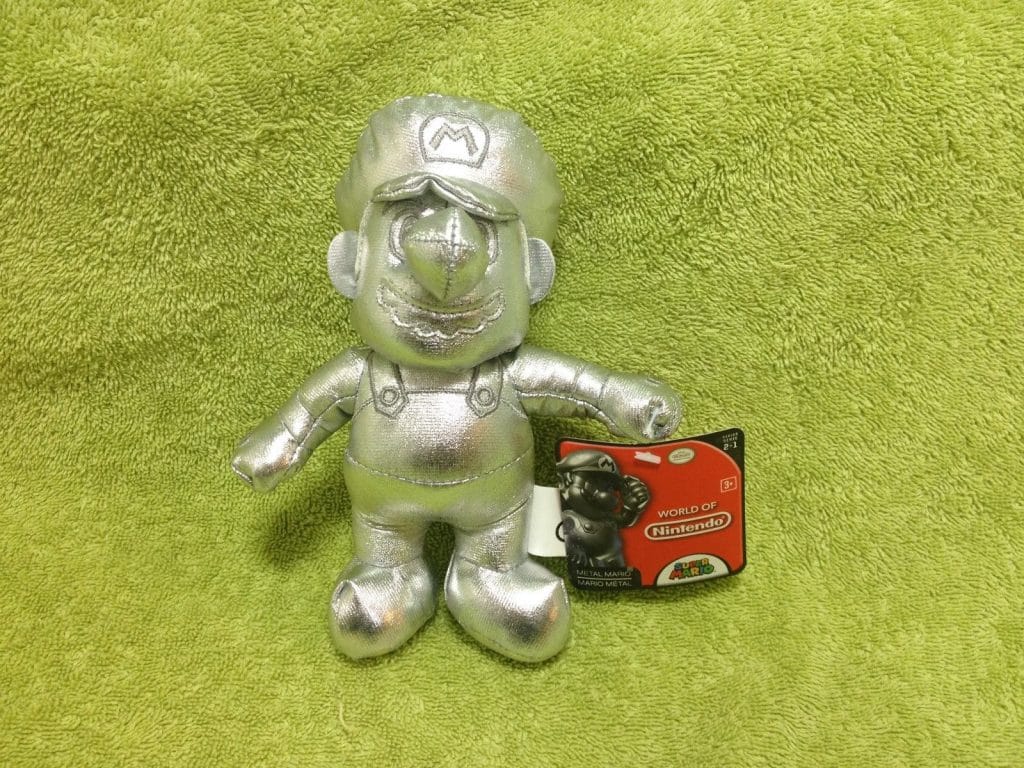 A little bit about Banpresto

Banpresto, a Japanese toy company, is known for creating Nintendo figures as plush toys among other things.

They have also created a number of video games that only released in Japan. Some of their well-known video games include Slam Dunk, Super Robot Wars, Another Century’s Episode, and more.

In 2006, Banpresto was purchased by Bandai Namco Holdings. Over the years they have continued to produce toys, figurines, and more. You can check out current Banpresto products on their website.